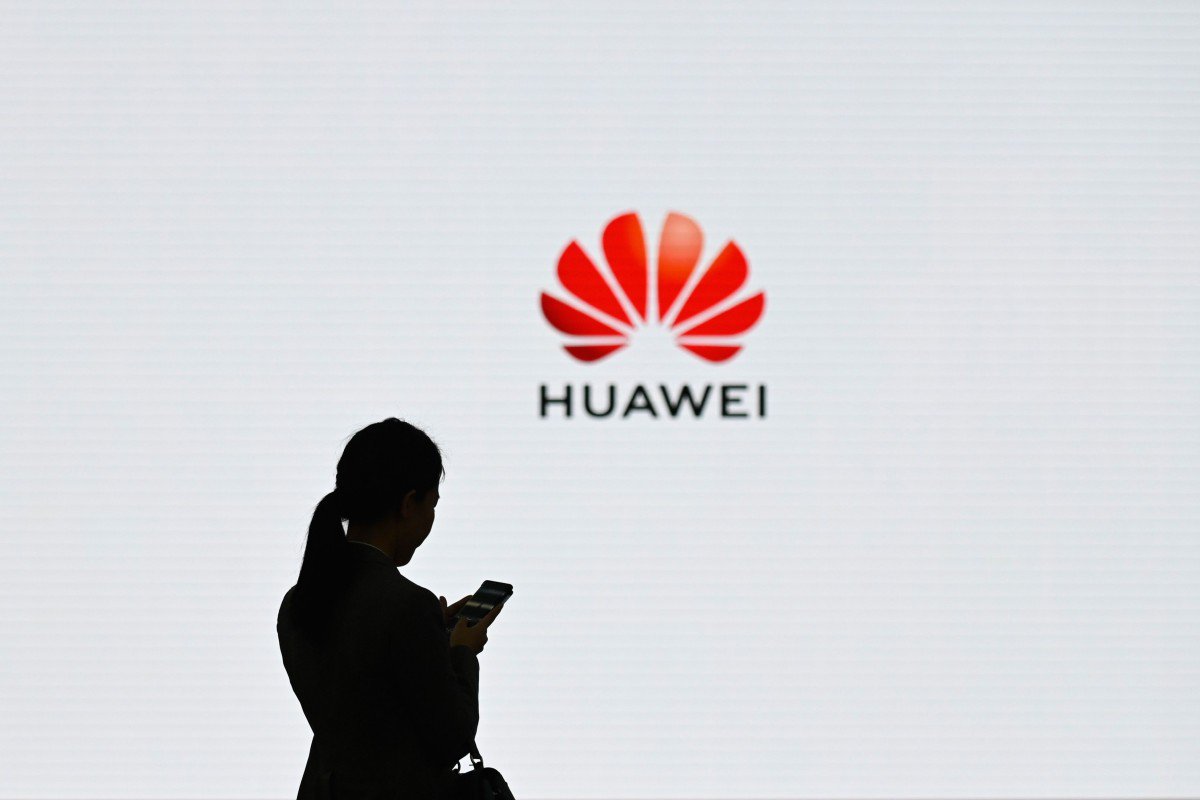 Posted By: Editoron: May 21, 2019In: Business, NewsNo Comments
Print Email

Google’s restriction of business ties with Huawei, the world’s No 2 smartphone maker, could obliterate demand for the Chinese company’s devices overseas and give market leader Samsung a leg up in cementing its lead in Android devices.

Google’s move to curtail access to its Android operating system – in response to Huawei being placed on a US trade blacklist – means that the Shenzhen-based company will no longer be able to run Google’s popular apps and services such as Gmail, YouTube or its Google Play app store, on future Huawei devices.

For markets outside China, the removal of these critical Google services will mean that overseas consumers will think twice about buying Huawei devices in future. That is a big problem for Huawei, as about half of the 208 million smartphones it shipped in 2018 went to markets outside of China.

“As far as overseas markets go, this move just turned Huawei’s upcoming phones into paperweights,” said Bryan Ma, vice-president of client devices research at IDC Asia-Pacific. “The phones won’t be very useful any more without Google apps on them, and other apps will be unable to call on Google Play services.”

While Huawei will not lose all access to Android – the core operating system is an open source project – in practice all the major handset vendors rely on Google for support and the popular services that run on the platform.

Alternative Android brands like Samsung, the world’s leading smartphone maker, and other domestic Chinese brands such as Xiaomi, are likely to benefit from an expected slump in overseas demand for Huawei phones, especially in Europe where Huawei had almost 25 per cent of the market as of the last quarter of 2018, according to Canalys data. Huawei is a close second to Samsung in the region, and is already the market leader in nine countries including Spain and Poland.

“Samsung has a wide breadth of products [from low-end to high-end devices] similar to the current Huawei range,” said Ma, pointing out that the South Korean company will likely be the biggest beneficiary if users seek out an alternative Android handset.

The Chinese ambassador to the European Union said on Monday that the country could retaliate after the US move to blacklist Huawei. Meanwhile, company founder Ren Zhengfei said in an interview with state media on Tuesday that he had been expecting a clash with the US government for some time given Huawei’s rise.

Huawei CEO says clash with US was ‘inevitable’

The US Department of Commerce last week placed Huawei

to the Shenzhen-based firm due to national security concerns. It is not clear how long the ban will remain in effect. Huawei is said to have been stockpiling US components for months in preparation for such a situation and even has an alternative operating system on the shelf.

The US government on Monday eased some restrictions on Huawei, in a sign of how the prohibitions may have far-reaching and unintended consequences, affecting a plethora of other companies via complicated supply chains. The US will now allow Huawei to purchase American-made goods so it can maintain existing networks and provide software updates to existing Huawei phones.

The rollback will be in effect for 90 days. However, Huawei will still be prohibited from buying American parts and components to manufacture new products without licence approvals, which will likely be denied.

‘Bullying and blackmail’: China could retaliate as US moves against Huawei

Current users of Huawei devices are unaffected, and Google Play will continue to function on their devices, Google confirmed in a statement on Monday.

Some consumers are already shying away from Huawei because of future uncertainty. Germaine Wong, a postgraduate student in Singapore, recently considered purchasing a Huawei P30 smartphone to replace her current Samsung S7 Edge, but is now having second thoughts about using a Huawei device.

“I originally considered buying a Huawei P30 or P30+ for my next smartphone because the camera specifications are very good, and I’m already an Android user,” Wong said. “But now I’m concerned about whether Huawei phones will be able to function optimally in the future, or if I will have the latest updates from Google.”

For now, Wong has decided to hold off on her purchase and do more research before buying a smartphone. “After all, there are still other alternatives to Huawei, such as Samsung,” she said.

Global smartphone shipments for Huawei surged 50 per cent in first quarter of 2019, giving the Chinese telecoms giant an edge over rivals Samsung and Apple, which both recorded volume declines, according to data from industry research firm IDC. Apple runs its own iOS operating system but has been beaten into third place globally by Huawei in recent years.

In the medium term, smaller Chinese smartphone players who have been making a bigger overseas push, such as Xiaomi and Oppo, are also likely to benefit from any dip in demand for Huawei devices. Xiaomi, for example, was Europe’s No 4 smartphone maker by shipments in 2018, and already has a presence in markets like Spain, the UK, France and Italy.

“In the medium-term, brands like Xiaomi and Oppo that are entering Europe and really trying to capture market share, will benefit,” said Francisco Jeronimo, associate vice-president for European devices at IDC. “This potentially can be an opportunity for these brands to grow.”

Will consumers still buy a Huawei phone without Google apps?

Xiaomi’s chief financial officer Chew Shou Zi said in an earnings call on Monday that it was “paying a lot of attention” to Google’s move to curtail business with Huawei, but said there was “no direct impact” on the company.

Analysts pointed out that the Google ban on Huawei will also have a negative impact on the US internet giant.

“Huawei is the second-largest Android player and a major client, so if they cannot sell anything to Huawei any more, Google will suffer from that,” said Jeronimo.

Huawei confirmed earlier in March that it had built its own operating system for smartphones and computers in case it could one day no longer rely on Android. But deploying and maintaining its own OS for its devices will be a “daunting task”, said Tarun Pathak, associate director at Counterpoint Research, especially as the company looks to compete in the premium segment.

Moreover, the US restrictions on Huawei come at a bad time for the Chinese giant, just as its efforts to narrow the gap with Samsung were gaining momentum.

“The premium segment is growing fast, and seamless integration of hardware and software is now a must to drive consumer experience,” said Pathak. “In the absence of an Android licence, Huawei will have its work cut out to build something that can live up to the Android experience.”