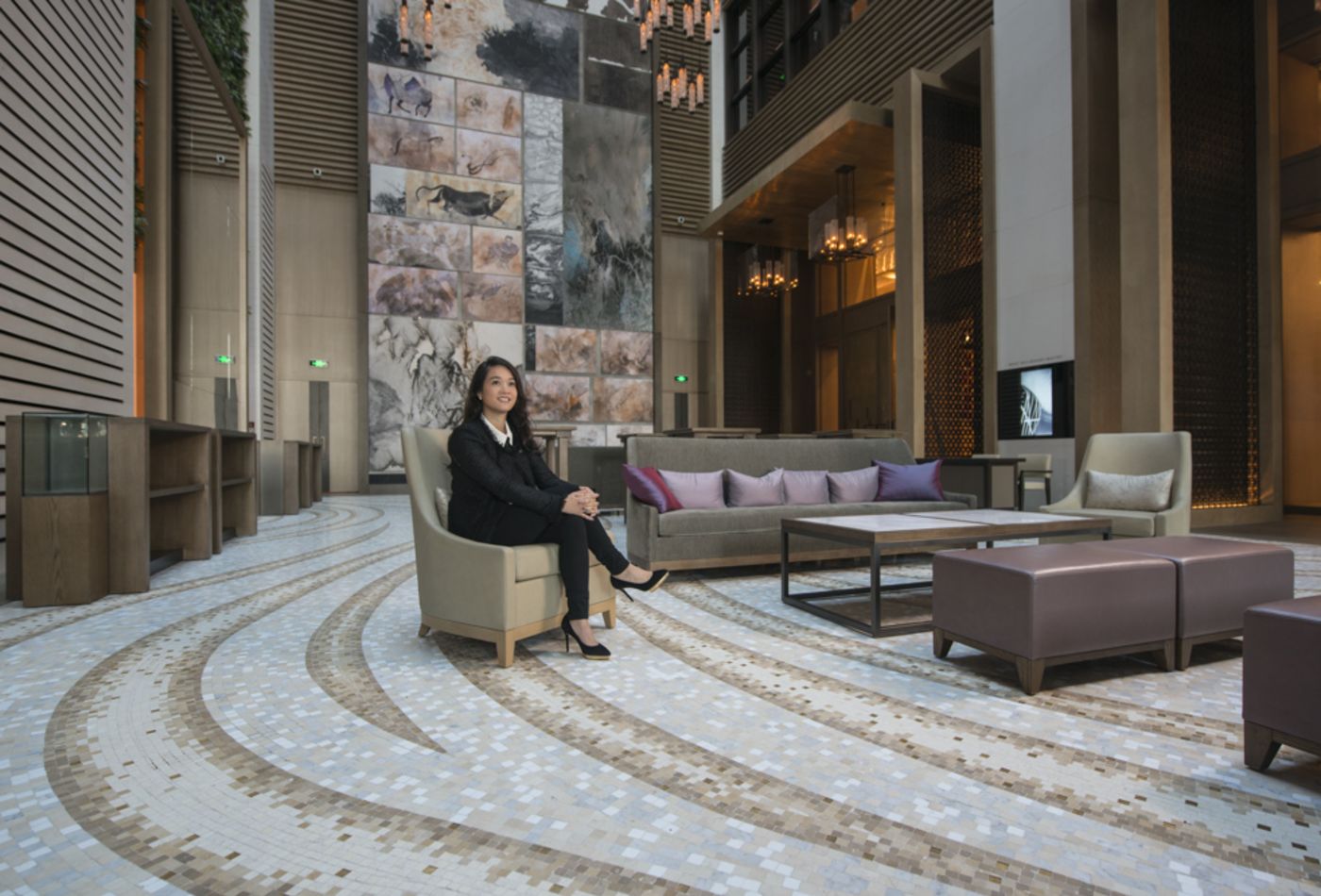 When Sonia Cheng became chief executive of Hong Kong-based Rosewood Hotel Group, she had a particular type of traveler in mind: herself.

Cheng was 30 at the time when one of her family’s businesses, New World Hospitality Group, bought Rosewood from its Texan owner for $229.5 million in 2011, and appointed her CEO. She wanted to turn it into a brand that would appeal to affluent younger consumers. Having grown up in her family’s hotel business — the Chengs are worth an estimated $22.5 billion, according to Forbes — she had traveled a lot and started her career as an investment banker in New York and Hong Kong.

“When I look at Rosewood, I see myself as a target customer. So, that makes it quite easy to kind of craft the experiences, because I would be looking at the lens of the millennial travelers,” she told CNBC’s “The Brave Ones. ”

When Rosewood took over management of the historic Hotel de Crillon in Paris in 2013, it spent four years renovating it, turning its Michelin-starred Les Ambassadeurs restaurant into a bar. At Rosewood Beijing, Cheng opened a Chinese hot pot restaurant, giving a traditional dish a high-end twist, aiming to “draw the crowd to the destination,” she said.

Now 38, Cheng has four children, and wanted to rethink how kids’ clubs worked at hotels. At Rosewood Phuket, for example, there is a children’s herb garden and a Thai weaving station.

“It is … a brand that the next generation of travelers are looking for, a much more bespoke brand, a brand about experiences, about discoveries,” Cheng said.

“I always believe(d) that, you know, resorts should be just for couples … And then when I had my children … I noticed how the next generation of travelers and people like myself, young families, they travel less as couples … I realize(d) that I want my children to have an educational experience when they are in the resort.”

Cheng is the granddaughter of the late Cheng Yu-tung, a Hong Kong property tycoon who died in 2016 with a net worth of $14.5 billion, according to Forbes. The Cheng family’s business interests span from real estate to infrastructure, and its Chow Tai Fook jewelry group is the world’s ninth-largest luxury goods company, according to Deloitte, with sales of $7.6 billion in 2017.

Rosewood owns or operates 27 hotels, including the Carlyle in New York, and it is working on a further 21 properties.

Their city lacks public spaces for protests, so Beirut residents made their own.