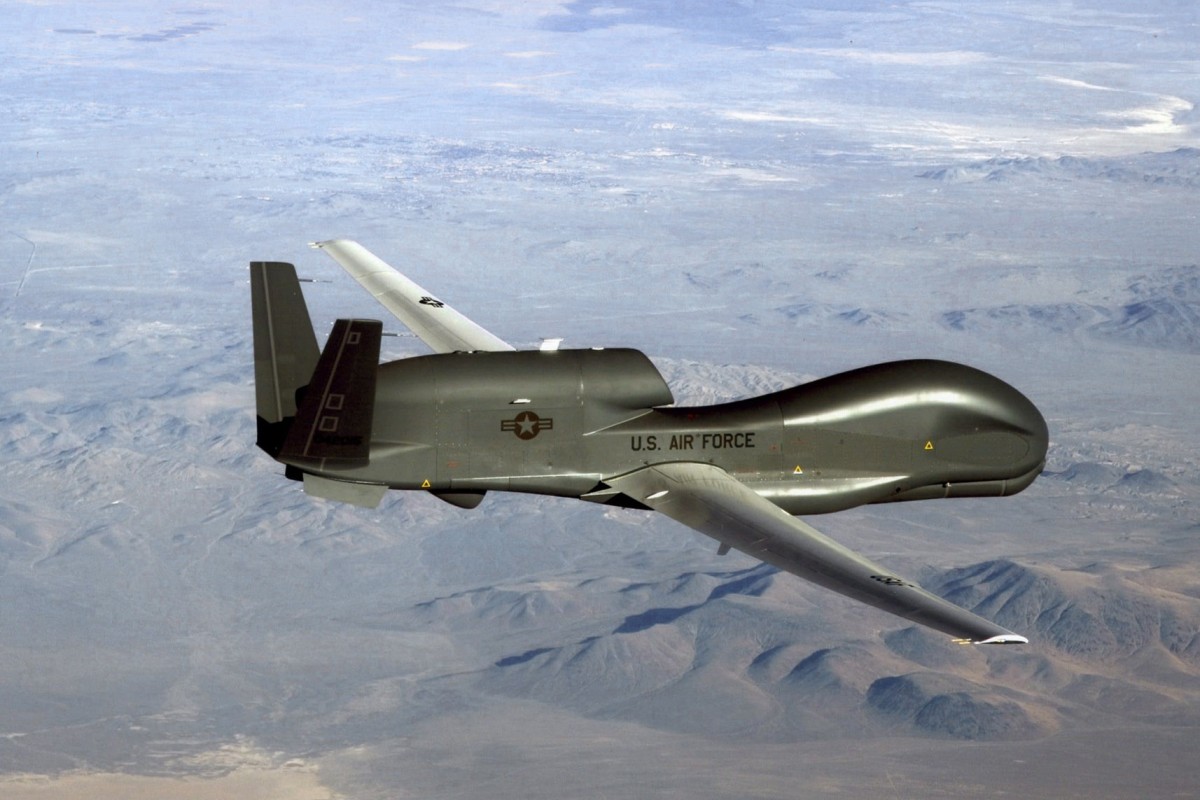 The Chinese government repeated its appeal for restraint in the Middle East on Friday amid rising international concern after reports that US President Donald Trump had approved military strikes on Iran before aborting the attack when the planes were in the air.

The New York Times reported that on Thursday night Trump had ordered attacks on Iranian targets in retaliation for the shooting down of a US military drone, but then abruptly changed his mind and cancelled the order.

On Friday Beijing warned its citizens in Iran to take extra safety precautions and repeated its earlier warnings against opening a “Pandora’s box”.

Lu Kang, a spokesman for the Chinese foreign ministry, said the current situation was “very complicated and also very sensitive”.

“We have repeatedly called for all sides to remain rational and exercise restraint, and to refrain from actions that may lead to further escalation, and not to open the Pandora’s box,” he said. American warplanes on board the USS Abraham Lincoln in the Arabian Sea earlier this month. Photo: Reuters
Share:

Lu said Beijing was still calling for full and effective implementation of the 2015 Iranian nuclear deal that Trump unilaterally withdrew from last year.

In a separate notice, the Chinese embassy in Tehran said Chinese citizens should step up safety and emergency preparation because “regional tension is escalating”.

Concerns about further escalation in the region have grown following last week’s attack on two oil tankers in the Gulf of Oman, near the strategic Strait of Hormuz shipping lane.

The US blamed Iran for the attack – something Tehran denied – and announced the deployment of about 1,000 more US troops to the Middle East.

Tensions further mounted after the drone was shot down – a move Trump described as a “very big mistake”.

The New York Times, citing senior officials in Washington, reported that the US president had approved strikes on targets like radar and missile batteries in retaliation before suddenly aborting the mission when he changed his mind.

These developments have caused concern in Beijing that its strategy in the Gulf will be overtaken by events.

Earlier this week Iran threatened to exceed its agreed limits on uranium production unless the remaining signatories provided the economic help they had promised.

Lu said China had maintained communication with all the relevant parties, and called for Iran not to give up on the deal, under which Tehran agreed to curb its nuclear activities in return for financial aid.

The European Union said on Thursday that senior officials from Iran, France, Germany, Britain, China and Russia would meet on June 28 in Vienna to discuss ways to save the Iran deal. 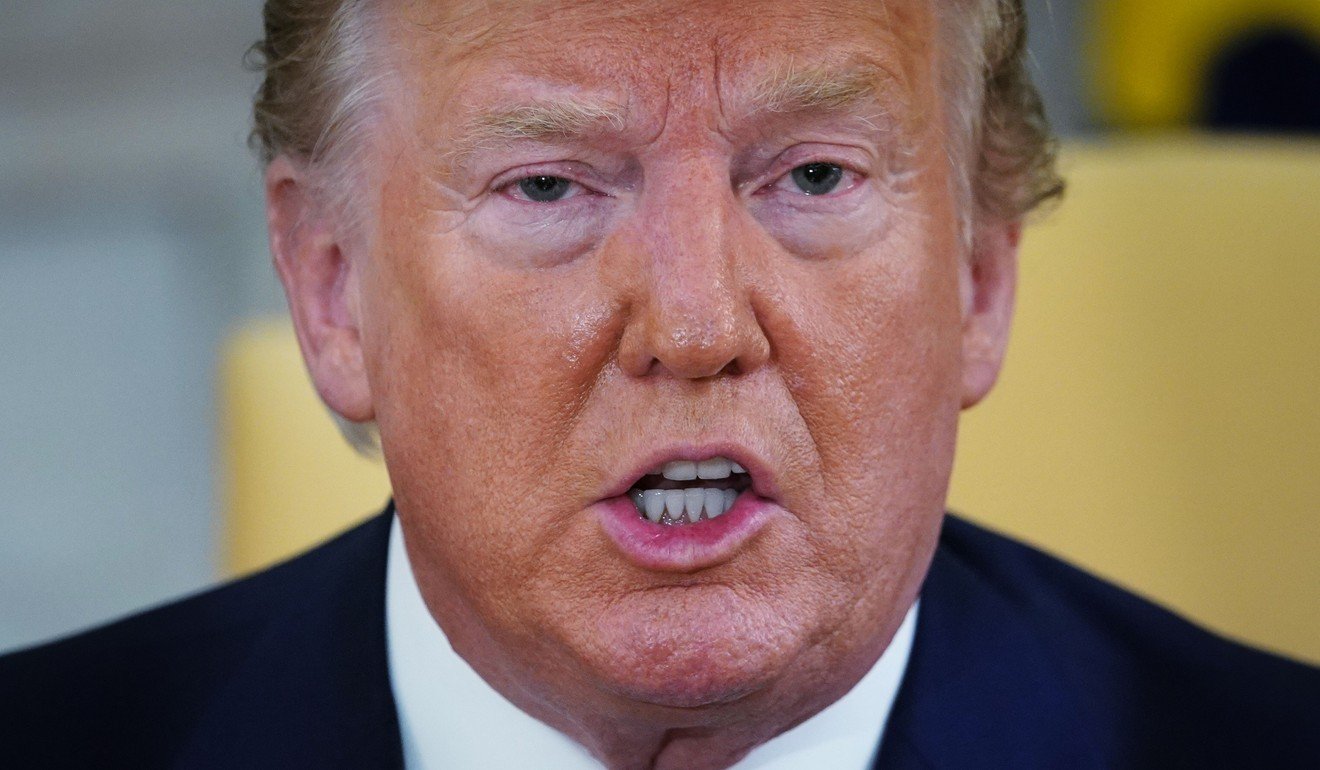 Donald Trump described the shooting down of the drone as a “very big mistake”. Photo: AFP
Share:

“The IAEA confirmed recently, for the 15th consecutive time, that Iran has fulfilled its nuclear obligations under the Joint Comprehensive Plan of Action (JCPOA),” Lu said, referring to the International Atomic Energy Agency.

“Of course, we also hope that Iran will not give up easily on the agreement.”

Russian President Vladimir Putin has warned that a war between the United States and Iran would be a “catastrophe”.

“It would be a catastrophe, for the region at the very minimum, because it will lead to an increase of violence, and potential increase in refugees from the region,” Putin said.

“But also, for those who would attempt it, it could have possibly sad consequences.”

China and Iran have close energy ties and US threats against countries and companies that violate US sanctions by importing Iranian oil have also caused concern in Beijing.

“Journalism is an act of faith in the future.” – Ann Curry – Visit THE ONLINE PUBLISHERS to offer your services as a journalist.

TOP Can Handle Press Release Services For You.