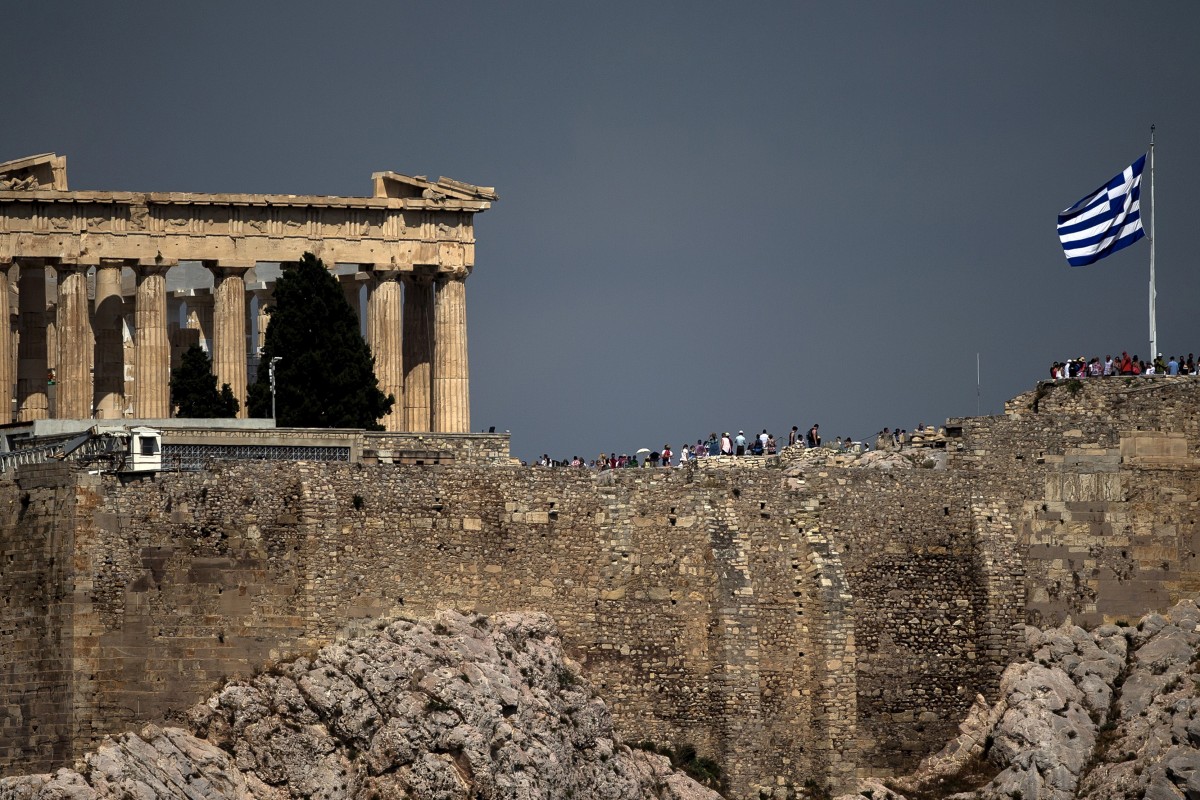 Greece’s incoming Prime Minister Kyriakos Mitsotakis will have to decide whether to continue opening up the country to Chinese investment following his election victory on Sunday.

Although the previous government led by Syriza signed up for the Belt and Road Initiative in 2018, earlier this year the leader of the centre-right New Democracy party told the US broadcaster PBS that “I don’t understand what it means to formally join the belt and road … Nobody’s approached me with a formal offer”.

His gaffe did not go unnoticed in the country’s media, which pointed out that Greece was the first developed country to sign a memorandum of understanding with China over the multibillion-dollar global infrastructure and investment strategy.

Now Mitsotakis will have to decide what balance he wants to strike between continuing to court Chinese money as the country struggles to rebuild its economy after the country’s catastrophic crash earlier this decade and the EU’s increasingly sceptical attitude towards Beijing. 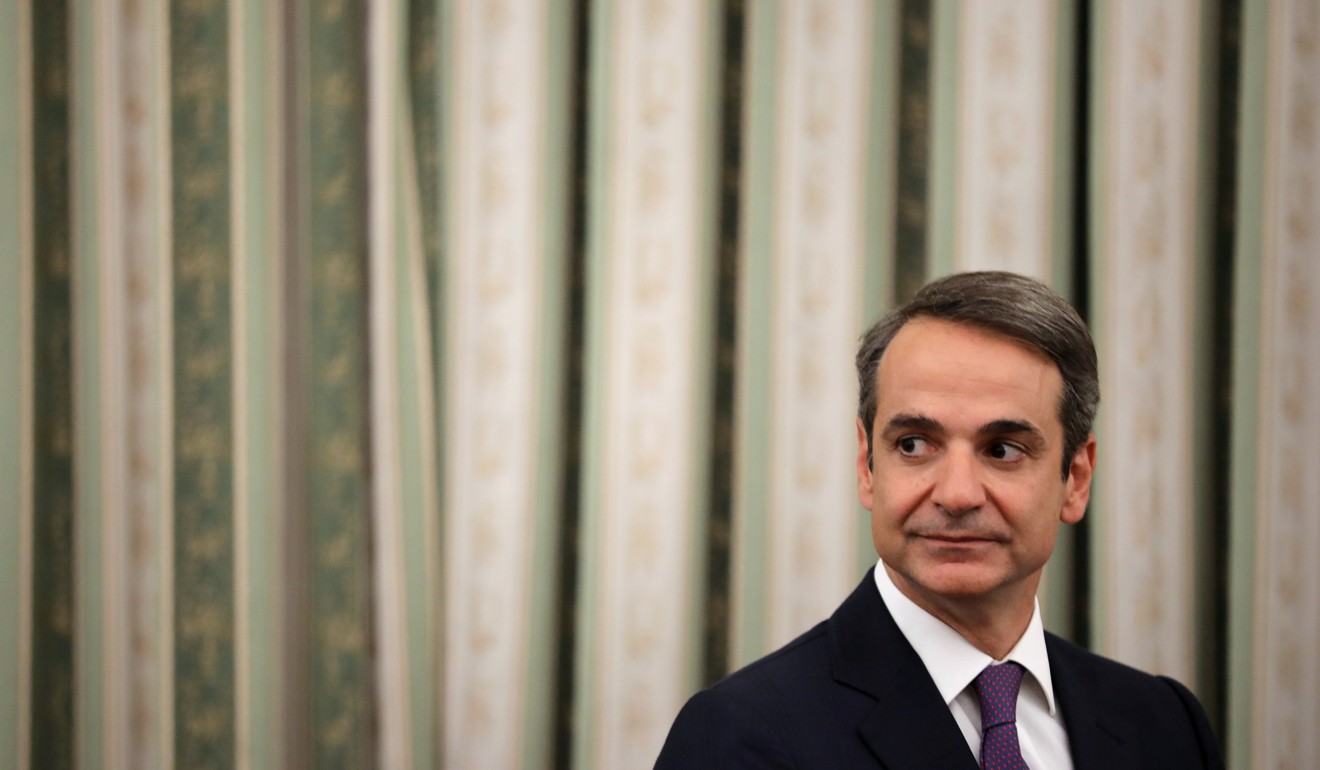 “Let’s not forget that it was a New Democracy government, back in 2004, that first launched the strengthening of Greek-Chinese relations that we are witnessing today in many sectors and, above all, the maritime one,” said Maria Skordeli, a foreign policy adviser to former prime minister Kostas Karamanlis between 2004 and 2009.

“New Democracy adopted a multidimensional foreign policy then that – in parallel to its place within EU and Nato –aimed at strengthening relations with partners at the periphery with an emphasis on economic cooperation,” she said.

“The aim was, also, that Greece would take advantage of its geopolitical location and turn into a hub for trade and energy in the wider region, an aim that matches those of the Belt and Road Initiative.

“Today, in light of the economic crisis in Greece, this policy is more relevant than ever and I expect that, in the event of a New Democracy government, relations between China and Greece will strengthen.”

The victory of the Harvard-educated Mitsotakis coincided with a change in the EU leadership and Ursula von der Leyen, the nominee to be the next Commission president, has previously called for a harder line towards China – a shift that may complicate policymaking in Athens.

The previous Greek government led by Alexis Tsipras worked to build ties with China, signing up for the “16+1” platform, making it “17+1”, the platform under which Beijing promised billions of dollars in loans and investments for eastern and southeastern European countries.

State-owned shipping conglomerate Cosco has also been operating in the Greek port of Piraeus for a decade and is now on course to transform it into the busiest container terminal in the Mediterranean by the end of this year.

However, in April Greece’s Central Archaeological Council unanimously turned down Cosco’s expansion plan and effectively rendered half of Piraeus as an archaeological site.

Skordeli said she believed Mitsotakis would work towards lifting the remaining obstacles “to the mutual benefit of both parties”, especially because Cosco’s operations date back to 2008 when New Democracy was in power.

Political transitions in Greece have shown little impact on its relations with China, making the country one of Beijing’s more reliable European partners. 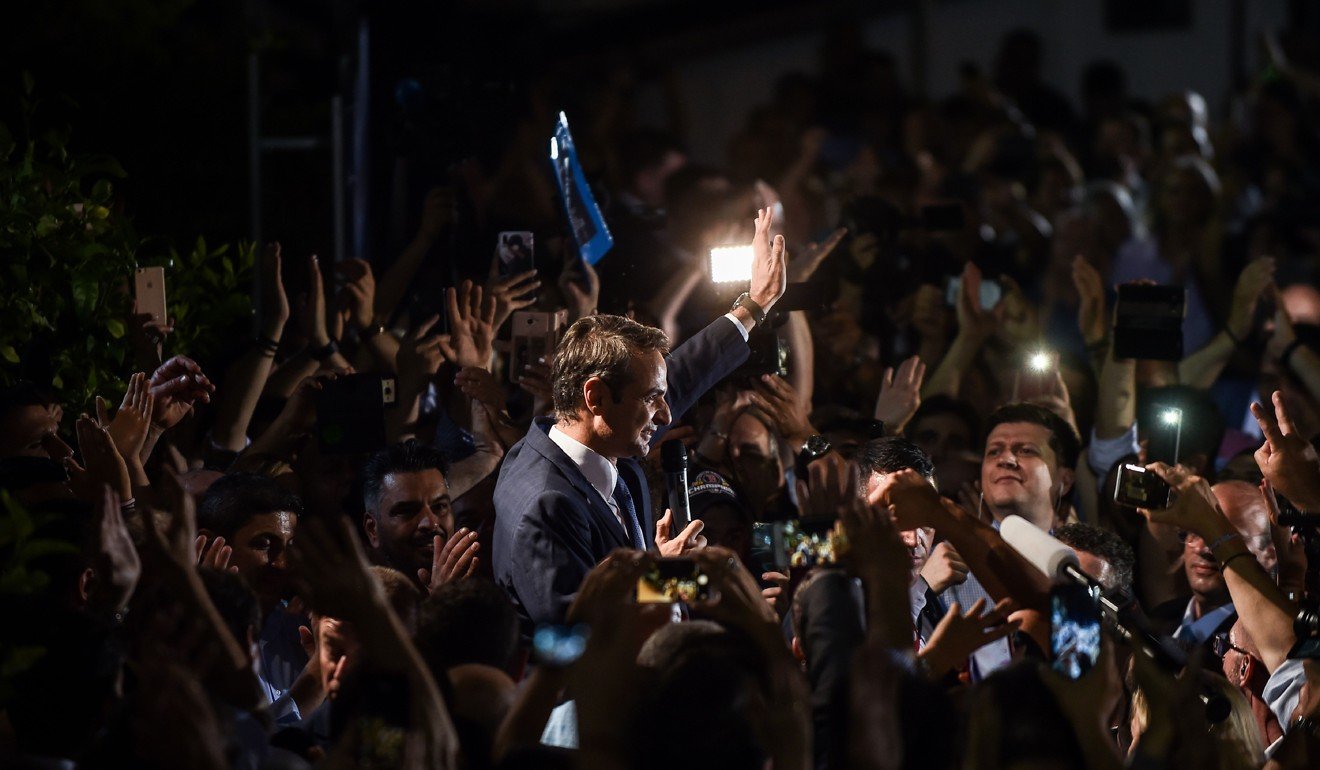 “China has always been seen extremely favourably in Greece both among decision makers and the public at large,” Professor Kostas Ifantis, who specialises in international relations at the Panteion University of Athens, said.

“I would dare to predict that very soon a comprehensive plan will be put in place where new openings towards countries like China shall be laid out,” Ifantis said.

“Greece is an investment-hungry economy and Mitsotakis has very clearly articulated his vision for transforming Greece into an attractive foreign direct investment hub as well as turning it into an export-led economy.”

But he said Athens would also be alert to how China’s relations with both the EU and United States developed in future.

“The more functional and predictable these sets of relationships will be, the more strategic the relationship between Athens and Beijing will be,” he said.