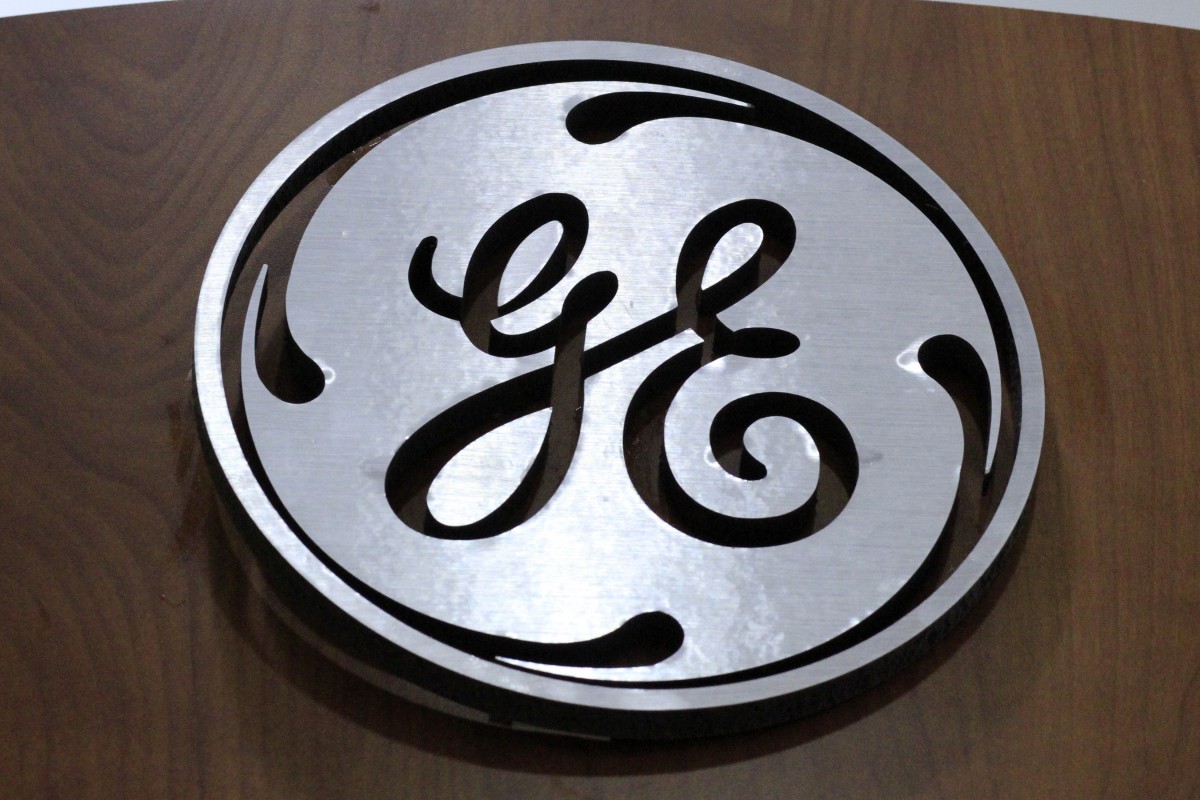 China’s state assets regulator has discussed the possibility of cooperation between US firms and state-owned enterprises in a meeting with the visiting head of an American multinational corporation.

Hao Peng, who was appointed the director of the State-owned Assets Supervision and Administration Commission in May, met Larry Culp, the chief executive of General Electric, on Monday to discuss ways of “deepening pragmatic cooperation”, according to a statement on the regulator’s website.

It said they also explored ways that GE and Chinese state firms could jointly participate in the Belt and Road Initiative, China’s flagship transcontinental infrastructure scheme.

The meeting came ahead of the next round of trade talks between Washington and Beijing, where US demands for changes to China’s economy, including reducing the privileges afforded to SOEs, are expected to feature prominently.

Hao said the meeting between Xi Jinping and Donald Trump in Osaka last month – where they agreed a trade truce to revive talks that stalled in May – has set the direction for cooperation between China’s state firms and American companies.

However, there is no firm deadline and tensions between the two sides remain, with China recently threatening to retaliate against US firms involved in arms sales to Taiwan.

Beijing has also said it will announce details of a blacklist of “unreliable entities” – companies that are deemed to pose a risk to national security or threaten the legitimate interests of Chinese firms.

And despite Trump’s insistence that the China had immediately committed to buying more US farm goods, the two sides have yet to reach an agreement on this. 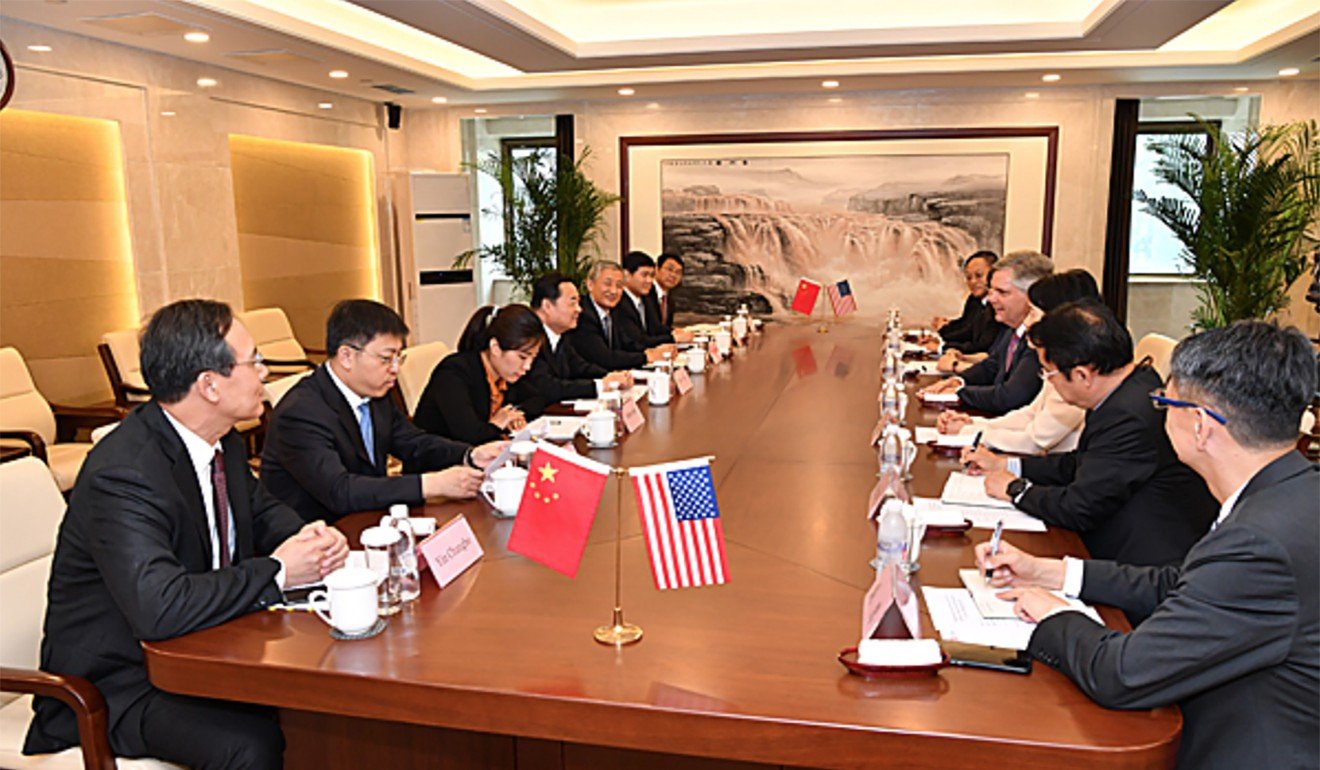 Hao Peng, director of the State-owned Assets Supervision and Administration Commission, pictured at the meeting with Larry Culp, the chief executive of General Electric. Photo: SASAC

The state assets commission said it would encourage central government-owned enterprises to work with GE and other US companies “based on market rules and rule of law”.

Peng Huagang, a spokesman for the commission told a press conference on Tuesday that China’s state-owned enterprises often partner with multinational corporations.

He said it was Culp’s first trip to China after he took over as GE’s chief executive in October last year.

“Global multinational companies are very willing to intensify cooperation with Chinese companies, and the SASAC has made it clear it supports and encourages such cooperation,” he said.

China is GE’s largest market by revenue after the US, and China’s efforts to shift away from coal to gas-based power generation offers plenty of opportunities for GE, a long-time investor in China.

The regulator also said both sides had cooperated effectively in sectors such as power-generation, new energy, aerospace and medicine over many years.

Tao Wenzhao, a researcher from the Chinese Academy of Social Sciences, said that “a complete economic decoupling [between China and the US] is impossible” and the Chinese market remained attractive for US firms despite the disruption that the trade war has caused.

“China and the US economy are deeply and highly mutually reliant after four decades of engagement,” said Tao.

Culp said in late May that the trade war would cost GE between US$400 million to US$500 million this year.

But he said that while GE supported free and fair trade, both countries should address concerns about market access in China and technology transfer.

During his visit to China, Culp also visited Guangdong province on Friday and pledged to play a role in the construction of the Greater Bay Area, Beijing’s plans to create a city cluster around the Pearl River Delta including Hong Kong and Macau.

“Developing your blog is a balancing act between appeasing current readers and reaching out to new ones.” ― Scribendi – Subscribe with THE ONLINE PUBLISHERS to offer your services as a blogger.

4 Ways TOP Platform Can Help You Grow Your Business.

Benefits of Digital Marketing to Your Business.

The strangest and most alarming things in WeWork’s IPO filing.

US trade deficit narrows less than expected to $54 billion