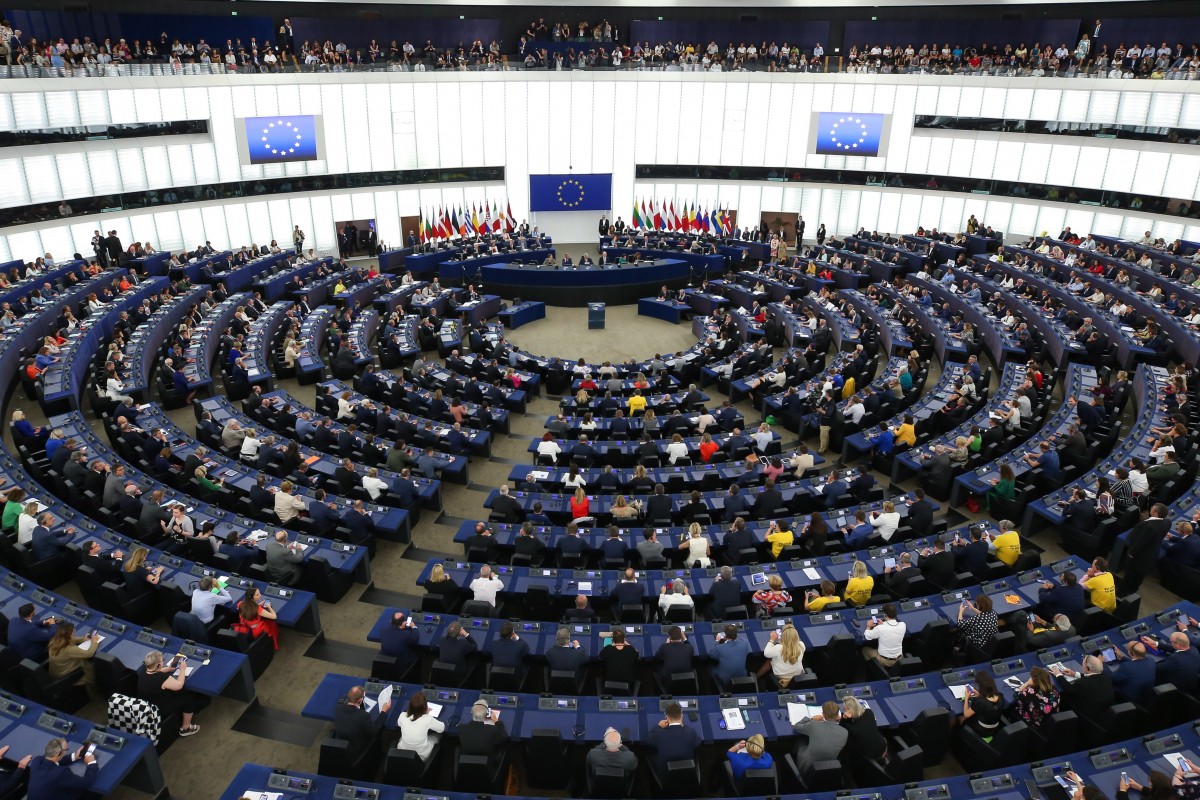 European Parliament approves motion on Hong Kong, as Beijing calls it full of ‘ignorance and prejudice’

The European Parliament voted on Thursday to adopt a resolution calling for the Hong Kong government to formally withdraw its highly unpopular extradition bill, just hours after Beijing accused the motion of being full of “ignorance and prejudice”.

The legislative branch of the European Union said the bill had caused fear among the people of Hong Kong that they could be subject to rendition to mainland China for political reasons.

The resolution, tabled by 85 parliamentary members, called on the Hong Kong authorities to immediately release and drop charges against the peaceful protesters, and set up an independent investigation into the use of force by its police force.

“They stress that the EU shares many of the concerns raised by the citizens of Hong Kong, since the bill has far-reaching consequences for the territory and its people, for the EU and for foreign citizens, as well as for business confidence in Hong Kong,” the statement said. 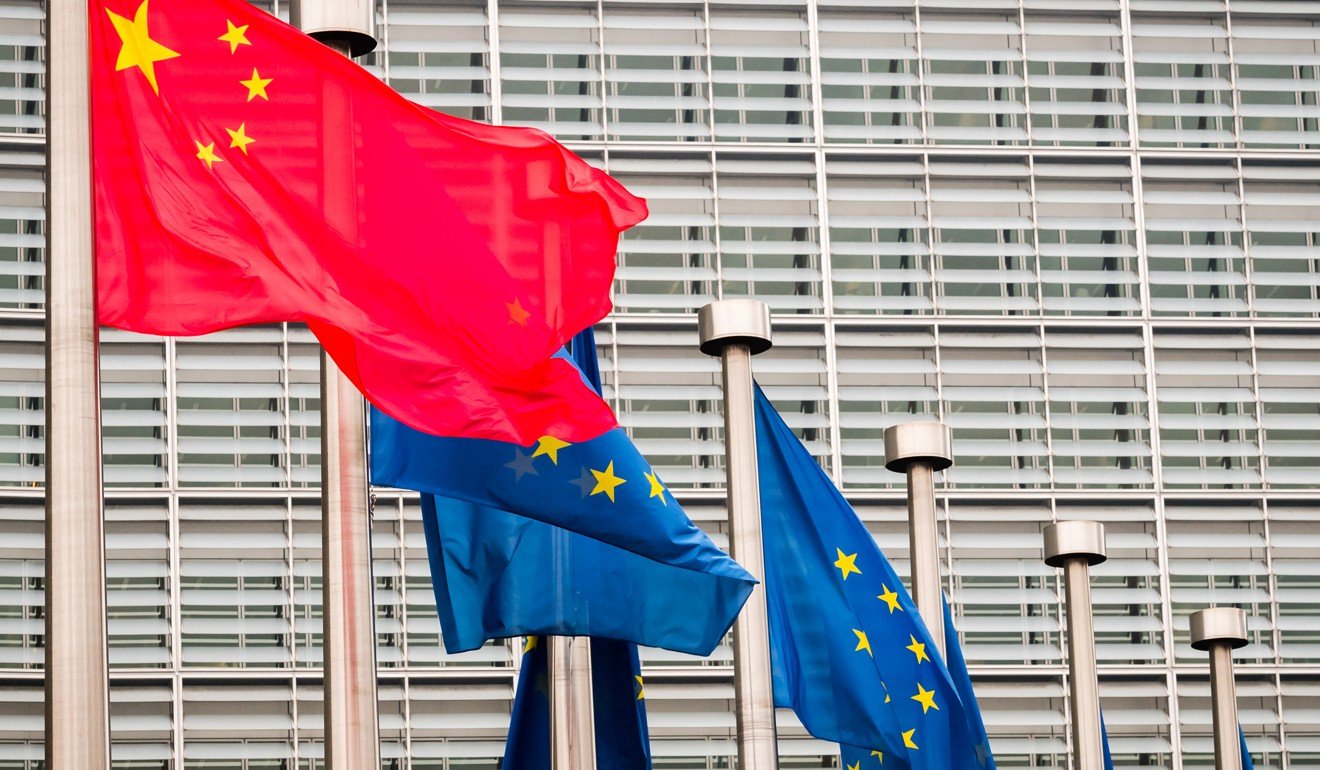 The motion tabled by the MEPs “ignores the facts and confuses right from wrong”, accordgint to Beijing.

As the parliamentary discussions were under way, China’s foreign ministry issued a statement of its own in which it accused the politicians behind the motion of hypocrisy.

“The motion ignores the facts and confuses right from wrong,” the ministry’s commissioner’s office in Hong Kong said in a statement.

“It is full of ignorance, prejudice and double standard hypocrisy. It is pointing fingers and making orders at the SAR [special administrative region] government and the central government’s Hong Kong policies. Their ignorance and attitude have left people speechless with astonishment and horror,” it said.

“The Chinese side strongly condemns this and expresses its strong dissatisfaction and resolute opposition.”

The cross-party, multinational motion “strongly condemns the constant and increasing interference by China in Hong Kong’s internal affairs, as well as the recent assertion by China that the Sino-British Joint Declaration of 1984 is a historic document and hence is no longer valid”.

Amid reports that Germany and Britain were considering suspending arms sales to the Hong Kong police, the European Parliament’s motion “calls for the EU, its member states and the international community to work towards the imposition of appropriate export control mechanisms to deny China, and in particular Hong Kong, access to technologies used to violate basic rights”.

But the commissioner’s office said the European politicians had “turned a blind eye to the horrendous and violent acts” carried out in Hong Kong.

“Do these parliament members have no sense of what’s right and wrong. Do they have minimum moral conscience, and do they have the basic concept of the rule of law?”

The office said the motion had smeared the “one country, two systems” formula that allows Hong Kong to govern itself but remain part of a single China.

“It reverses black and white, with ulterior motives,” it said.

China’s foreign ministry spokesman Lu Kang said Hong Kong was a matter of internal affairs and outside parties should not interfere.

“I call on relevant parties not to support violent acts that disturb the order of Hong Kong, or violent criminals,” he said.

While the resolution is non-binding, observers said it could influence EU foreign policy.

“While European institutions are not obliged to follow the resolution, they often give serious consideration to the European Parliament’s proposals, and may decide to take action on the basis of the recommendations put forward,” said Sandra Marco Colino, an assistant professor of law at the Chinese University of Hong Kong.

“The European Parliament frequently passes resolutions when there is a particularly worrying problem, with the aim of stating a joint position and putting forward some suggestions for resolving the controversy,” she said.

“As a freelancer your biggest advantage is that you only need a handful of clients to succeed. Most companies need to find thousands of customers. You only need to find one at a time.” – Robert Williams – Start freelancing by subscribing to THE ONLINE PUBLISHERS to get worldwide exposure in the digital marketing and publishing industry

3 Reasons To Sign Up With Top Digital Marketing Platform.

Where To Start For Trying To Make Money Online As A Trender.

THE ROLE OF SOCIAL MEDIA IN ONLINE LOBBYING.

Trump blasts Scaramucci and tweets video of his former aide praising him.

Trump on trade war: China wants to negotiate and we will be ‘getting back to the table’.

Inside the NRA’s scandals and financial troubles.