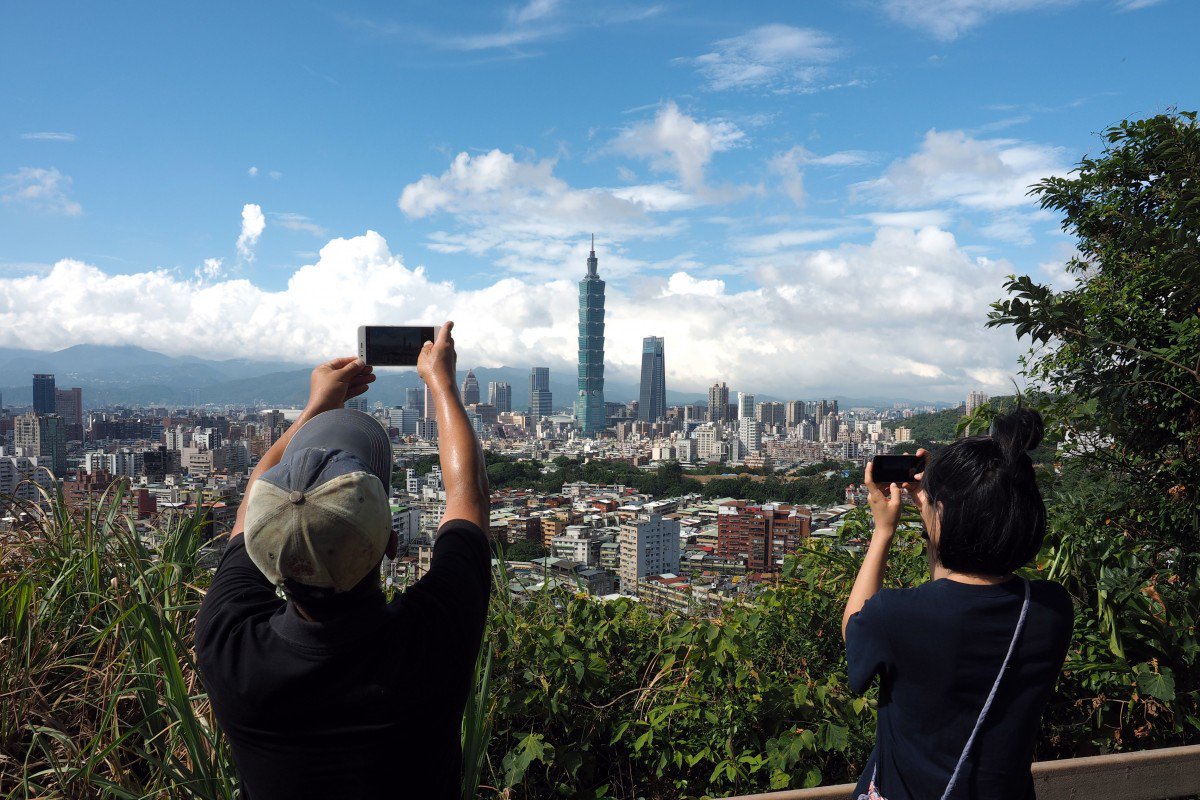 At least 300,000 fewer mainland visitors are expected to visit Taiwan on group tours over the next few months as Beijing steps up pressure on the self-ruled island ahead of its presidential election in January.

Taiwanese travel agencies and tour operators said their mainland counterparts had notified them that the cut would apply to tour groups from at least eight provinces and major cities: Guangdong, Zhejiang, Ningxia, Jiangxi, Shanghai, Sichuan, Beijing and Fujian.

The decision comes barely a month after the mainland’s Ministry of Culture and Tourism announced it was suspending travel permits for individuals from 47 mainland cities to Taiwan.

some provinces had already started cutting group tours, with the aim of reducing the total number of visitors by 300,000 by the end of this year.

“This means, that together with the ban on individual visitors, one million fewer mainland residents will be visiting Taiwan by the end of this year,” Kao said.

Last year, just 2.6 million mainlanders visited Taiwan, down from more than 4.15 million in 2015. Tourism operators said the further decline in visitors this year would mean a big drop in revenue for the industry.

“Taiwan stands to lose NT$35.4 billion (US$1.13 billion) in tourism revenue this year all because of [political] wrestling between the two sides of the Taiwan Strait,” said Yao Ta-kuang, former head of the association.

After and eight-year thaw during the administration of Ma Ying-jeou from the mainland-friendly Kuomintang, Beijing severed official exchanges with Taiwan in 2016 when Tsai Ing-wen, of the independence-leaning Democratic Progressive Party, became president and refused to accept Beijing’s one-China principle.

Beijing considers Taiwan a wayward province that must return to the mainland fold, by force if necessary.

Yao said that although the Tsai government had stepped up efforts to encourage visitors from Southeast Asia, the mainland remained a large source of tourism revenue for the island.

The total for all 18 Southeast and West Asian countries – targets of Tsai’s “new southbound policy” to reduce the island’s reliance to the mainland – was 1.54 million, 22 per cent more than a year earlier.

“But visitors from the mainland have bigger spending power compared with those of the 18 nations,” Yao said.

The bureau said mainland visitors spent an average of US$211.68 per day in 2018, slightly less than the US$219.35 daily average for Japanese visitors but well above the US$165.81 spent by travellers from Southeast Asia.

Yao said the industry had heeded the Tsai government’s call to diversify their sources of visitors but that had not stopped businesses from closing down.

“Most of us have done that as reflected by the increase of visitors from Southeast Asian nations, especially Thailand, but the problem is we need them to spend as much as mainland visitors do in order to reduce our losses,” he said.

“Where the Internet is about availability of information, blogging is about making information creation available to anyone.” – George Siemens – Subscribe with TOP online bloggers to offer your services as a blogger.

How TOP Helps With Finding Clients For Making Money Online With Social Media.