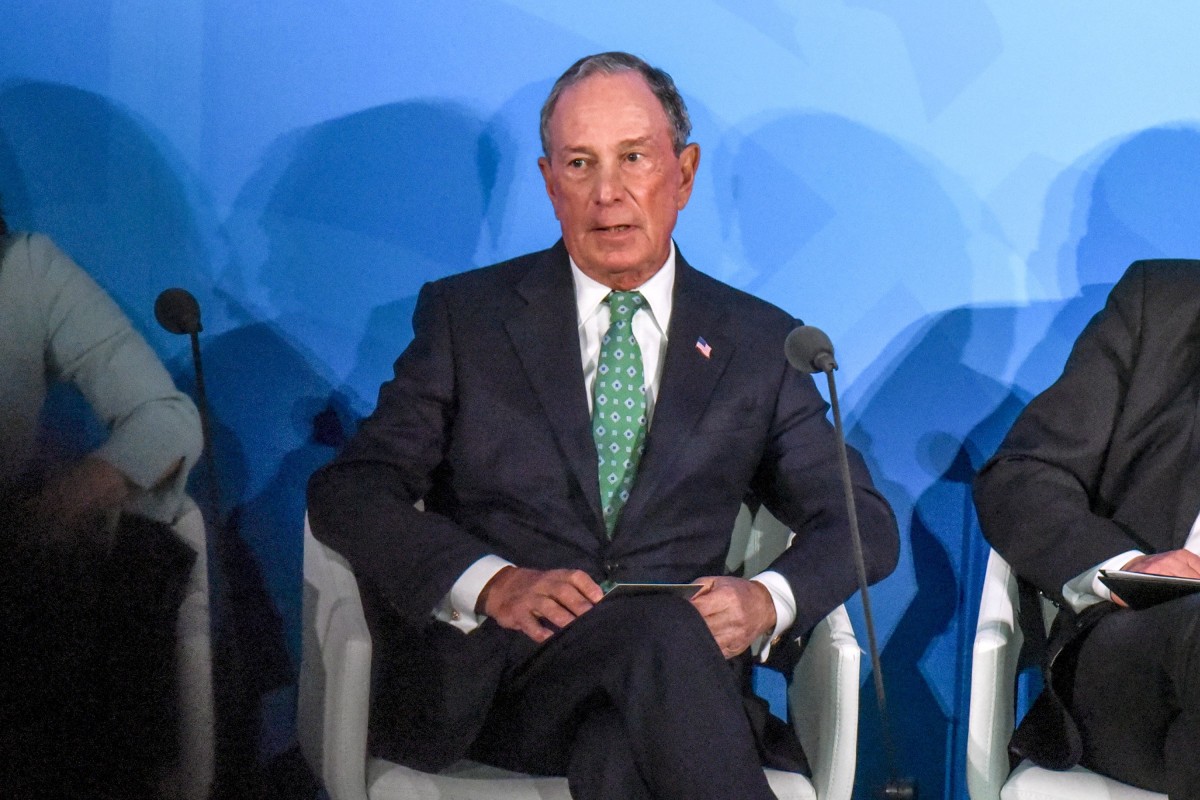 US billionaire Michael Bloomberg has spoken out in support of Chinese President Xi Jinping, saying Xi is “not a dictator” and the Communist Party “listens to the public” on issues like air pollution.

Bloomberg made the comments in an interview on the weekend with Margaret Hoover, host of PBS’ Firing Line public affairs show, ahead of November’s Bloomberg New Economy Forum in Beijing, an event designed to rival the World Economic Forum in Davos.

When asked whether China could be a good partner in the fight against climate change, Bloomberg said “China is doing a lot”.

“Yes, they are still building a bunch of coal-fired power plants. Yes, they are [burning coal]. But they are now moving plants away from the cities. The Communist Party wants to stay in power in China and they listen to the public,” he said.

“When the public says ‘I can’t breathe the air’, Xi Jinping is not a dictator. He has to satisfy his constituents, or he’s not going to survive … The trouble is you can’t overnight move cement plants and power plants just outside the city that are polluting the air and you have to have their product. So some of it takes time.”

Hoover countered, saying China was not a democracy and Xi was not answerable to voters.

“You’re not going to have a revolution. No government survives without the will of the majority of its people,” Bloomberg said. “He has to deliver services.”

Hoover then said: “I’m looking at people in Hong Kong who are protesting and wondering whether the Chinese government cares what they have to say.”

Bloomberg said that in government – “even governments that aren’t what we could call a democracy” – there were many stakeholders with vested interests and “they have an impact”.

Bloomberg’s comments come seven years after his news service published an investigative story about the finances of the extended family of Xi, then vice-president. The story was published at a sensitive time, with China holding a once-a-decade leadership transition that saw Xi become president.

China banned the use of Bloomberg financial data tracking terminals but the company’s relations warmed gradually after three years.

In August 2015, Bloomberg was given a high-profile reception by then vice-premier Zhang Gaoli. He also published an opinion piece in party mouthpiece People’s Daily.

Beijing lifted the ban on Bloomberg in 2016.

3 Steps To Getting Great Online Reviews.