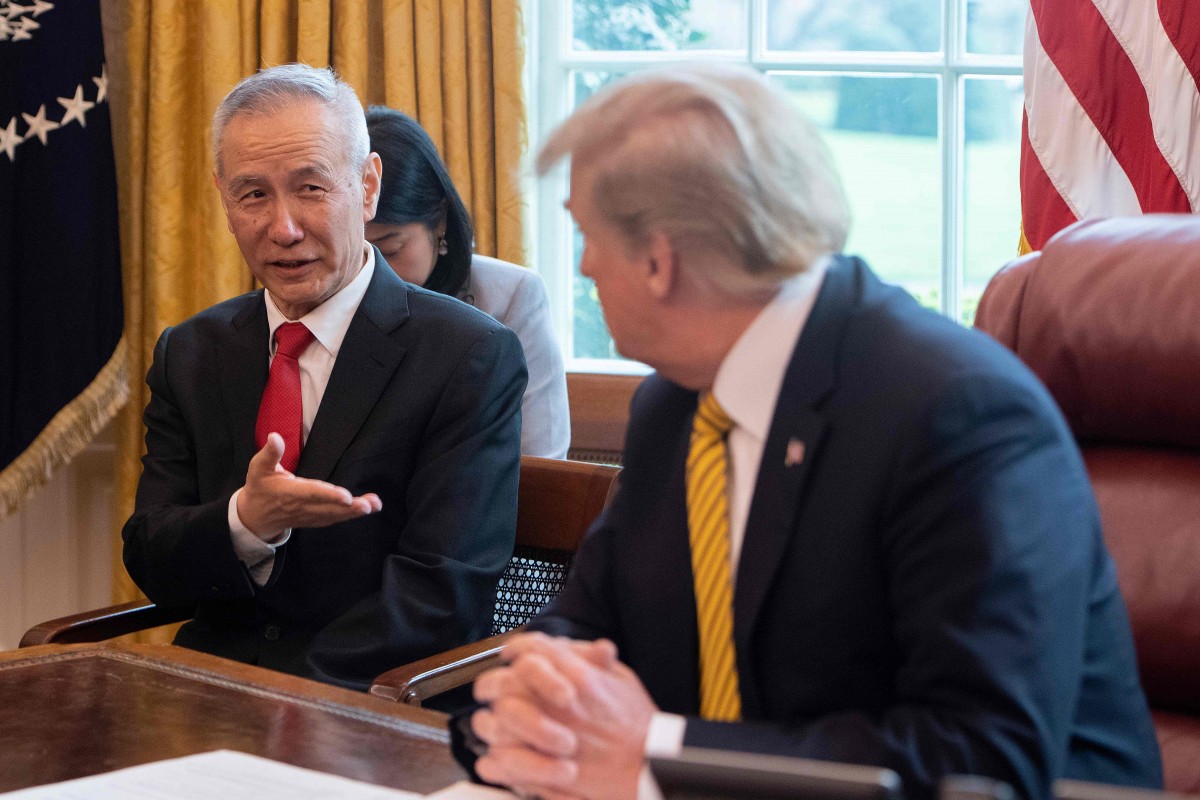 Wealth has continued to leave China despite strict government controls, according to estimates from analysts, as trade talks that could help stabilise the yuan exchange rate against the US dollar and ease capital outflow pressures continue between Beijing and Washington.

However, weaker confidence in the outlook for the yuan, which has lost 2.6 per cent against the US dollar so far this year, indicates capital is leaving the country.

French bank Natixis estimated that capital outflows from China in September totalled US$89 billion compared to near zero in January, while Morgan Stanley forecast cross-border movements shifted from a net inflow of US$35.8 billion in January to US$10.1 billion of outflows in September.

The wide range is due to a lack of transparency in Chinese financial data, said Michael Every, senior strategist at Rabobank.

“There is no timely, detailed data on what every single bank is doing, what the central bank is doing, or even on how to classify what movement you see on the balance of payments. For example, in the balance of payments, you can estimate that a lot of the services deficit that China is running, that means there may be capital flight,” said Every, referring to China’s growing deficit in services, which also covers spending or transactions from Chinese individuals abroad when they exchange yuan into other currencies.

Many analysts often assess “hidden” cross border flows by examining the net errors and emissions category in China’s balance of payments data. The purpose of this category is to ensure that the balance of payments – the value of all economic transactions between a country and the rest of the world – actually balances, with payment inflows equalling outflows.

Given its large trade surplus, China has long been running a current account surplus while keeping the capital account relatively stable by imposing a strict control of cross border money flow and a foreign investment quota. This means that the error and omissions category has had to be negative to balance the account.

“The unrecorded flows is captured in the balance of payments by what they call net errors and emissions. That’s been in deficit for some time now. So capital is still leaving China. It is still flowing out and it’s offsetting the current account surplus. And that’s the reason over the last 12 to 18 months, we’ve seen the yuan depreciate because of capital outflow pressure. It hasn’t been very large. It’s not anything like we saw in 2015, 2016, but China has continued to see some capital outflows,” said Shaun Roache, chief Asia-Pacific economist at S&P Global Ratings.

China was forced to use up US$1 trillion of its foreign reserves to prop up the yuan due to a sharp increase in capital outflows that followed the stock market crash in 2015 and subsequent economic slowdown the following year, with the government exacerbating the outflow trend through a surprise devaluation of the currency in January 2016. Since then, Beijing has significantly stepped up capital controls to prevent outflows.

The lower level of capital outflows this year compared to 2015 “is because of much stricter scrutiny of insurance, [government] policies, trading companies, et cetera. So basically it is not that there is no interest [in taking money out of the country] in terms of outflows, but it is that much harder than it was then,” said Alicia Garcia-Herrero, chief economist for Asia-Pacific at Natixis.

Gene Ma, head of China research at the Institute of International Finance in Washington, said that while the outflows so far are not as large as the last economic slowdown, total capital flight is still “slightly larger” than that in 2017 and 2018. He estimated that outflows might slow down in the second half of 2019 since capital inflows from foreign investors may help to offset money leaving China from local residents seeking to protect their wealth from the weakening yuan.

The yuan stabilised in September amid progress in the trade talks between China and the US as well as the central bank’s intervention, according to Morgan Stanley, gaining 1.1 per cent against a weaker US dollar in October.

“I think the net outflow should decline from over US$80 billion in the first half to under US$50 billion in the second half. It will narrow a little in the second half,” Ma said. “So when confidence is weak and investment back at home is relatively weak, this also means more capital outflows by residents. But at the same time, non-residents are bringing money in, and a lot of it is through portfolio investments. So we will continue to see such two-way flows in at least the coming year.”

The possibility that Beijing and Washington agree on language to prevent currency devaluationsbeing used to gain competitive trade advantages in the trade truce deal currently being negotiated could also ease capital outflows from China.

“I think any currency pact agreed to between the US and China is unlikely to materially change or constrain China’s exchange-rate management practises, nor indeed would China agree to a pact that did so. Therefore I don’t expect it to affect China’s capital account management,” said Andrew Batson, director of China research at Gavekal.

“At most, we could say that a trade deal, by reducing the odds that the yuan will have to depreciate to offset US tariffs, also lowers the pressure for capital flight, which could then affect how the Chinese authorities think about how tight their capital controls need to be.”

5 Reasons TOP Is The Best Digital Marketing Agency To Sign Up With.