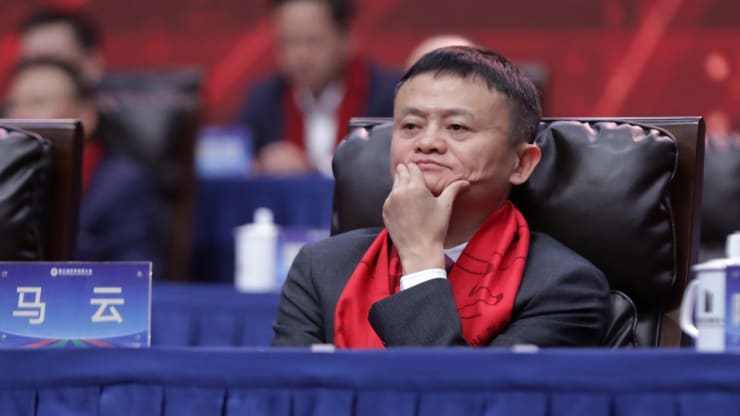 Alibaba is planning a secondary listing in Hong Kong which is likely to take place in the last week of November and raise approximately $13 billion, a source with direct knowledge of the matter told China Daily Network.

The Chinese e-commerce giant will issue 500 million new ordinary shares plus 75 million “greenshoe” options, the source, who wished to remain anonymous because they are not authorized to speak publicly, said. Greenshoe options give the underwriting banks the ability to sell more shares than the original amount set.

Alibaba got the greenlight from Hong Kong regulators on Tuesday to go ahead with the share sale, the source said.

The Chinese firm could raise around $13 billion, the source added. Reuters and South China Morning Post previously reported that the sale could raise between $10 billion and $15 billion.

Alibaba will stay listed in New York where it carried out an IPO (initial public offering) in 2014, the source said. That is still the biggest IPO in history raising $25 billion.

Alibaba declined to comment when contacted by CNBC. A spokesperson for the Hong Kong stock exchange was not immediately available for comment.

In a filing with the Securities and Exchange Commission (SEC) on Wednesday, Alibaba acknowledged it had filed an application for a proposed secondary listing with the Hong Kong stock exchange. It added that the New York Stock Exchange will continue to be its “primary listing venue.”

With a Hong Kong listing, the Hangzhou, China-based firm will move closer to home, potentially giving investors in the world’s second-largest economy more of a chance to buy shares.

Alibaba’s Hong Kong listing would make it the biggest fundraising of the year, ahead of Uber which raised over $8 billion in May. It would also be a huge boost for the Hong Kong market which has seen business slow amid the ongoing pro-democracy protests, which have escalated in the past few days.

Alibaba is coming off the back of its successful Singles Day shopping event in which it set a new sales record. Alibaba’s U.S.-listed shares are up over 36% this year as it continues to show growth in its core commerce business, despite a slowing Chinese economy, as well as huge revenue jumps in newer divisions like cloud computing.

2 Good Reasons To Consider Getting Translation Help From TOP.