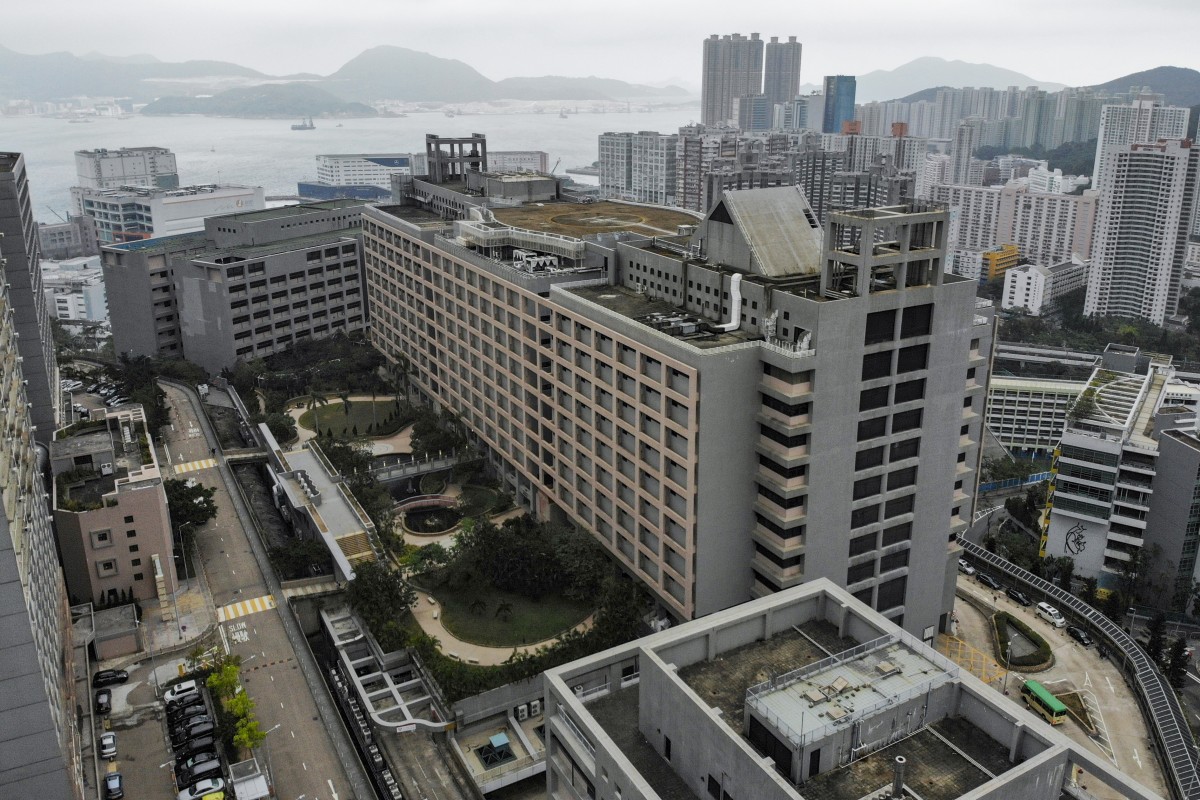 Two more patients in Hong Kong tested positive for the coronavirus on Thursday, as another case was confirmed.

The confirmation brought the city’s tally of infections to 22, and it could reach 24 if the two preliminary cases are confirmed. It came after leading microbiologist Yuen Kwok-yung declared a community outbreak.

The two patients who tested positive, at Pamela Youde Nethersole Eastern Hospital in Chai Wan and Prince of Wales Hospital in Sha Tin, claimed they had no recent travel history.

The confirmed case involved a 55-year-old Hong Kong woman at Princess Margaret Hospital in Kwai Chung, according to Dr Chuang Shuk-kwan, head of the communicable diseases branch of the Centre for Health Protection.

Chuang revealed that the woman is the wife of the 56-year-old man confirmed as infected on Wednesday.

“So far among the 22 confirmed cases … we have six family clusters,” Chuang told a press conference on Thursday. “That means that transmission of the virus within a family is very high.”

The infected couple were in Japan between January 28 and returned to Hong Kong on February 1, when the woman began feeling unwell.

She visited Princess Margaret Hospital on February 4 with her husband, but was not hospitalised as her symptoms were mild. She was admitted the next day, after her husband was confirmed as infected.

“The ratio is getting higher. We are worried the local spread will get more serious,” she said.

From finding a broad variety of good Ebooks to read, to writing some to be included in the ebooks library, TOP platform is a space that has a lot to offer both freelancers and clients with not only the library for ebooks, but with so much more.