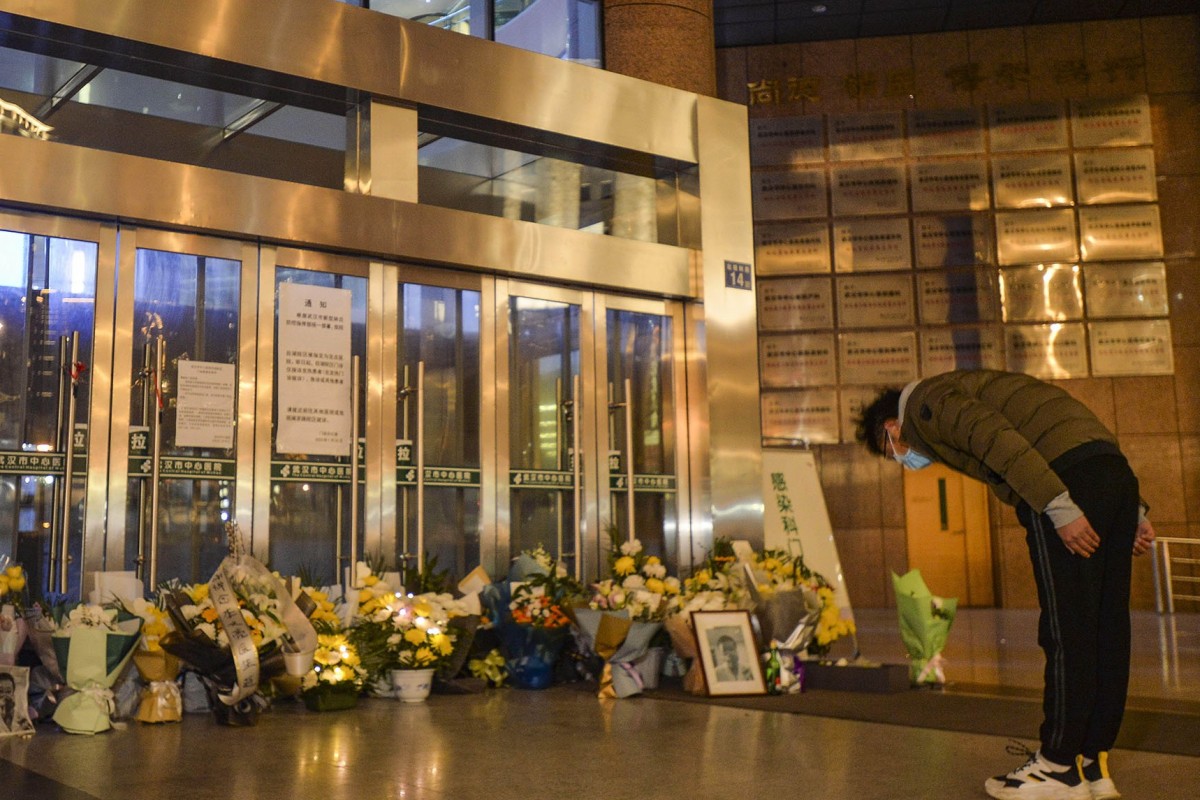 Coronavirus: Heads roll in Hubei as Beijing’s patience runs out

Beijing’s move to dismiss two top officials in Hubei province – epicentre of the coronavirus outbreak – and parachute in a central government fixer is another move to appease public anger over how the authorities responded to the virus crisis. It is also a measure to try and keep the economy on track.

State broadcaster CCTV reported that Zhang Jin, the Communist Party secretary of Hubei’s health commission, and Liu Yingzi, director of the health commission, have both been axed – casualties of a botched response to the outbreak, which has now killed more than 1,000 people on the mainland.

“Beijing’s patience is wearing thin,” said a person familiar with the developments in Hubei who declined to be named because of the matter’s sensitivity. “The Lunar New Year holiday has ended and people are starting to go back to work in places like Guangdong and Shanghai, main engines of the country’s economy. If Hubei fails to contain the outbreak, China’s development plan this year will be jeopardised.”

The central government wants trusted people on the ground in Hubei to get better assessments of what the state of affairs really is and to turn it around, the person said. Removing the top Hubei health officials is just the beginning. “They are directly responsible for the handling of the outbreak. They clearly failed, but they are not the only ones,” the person said. 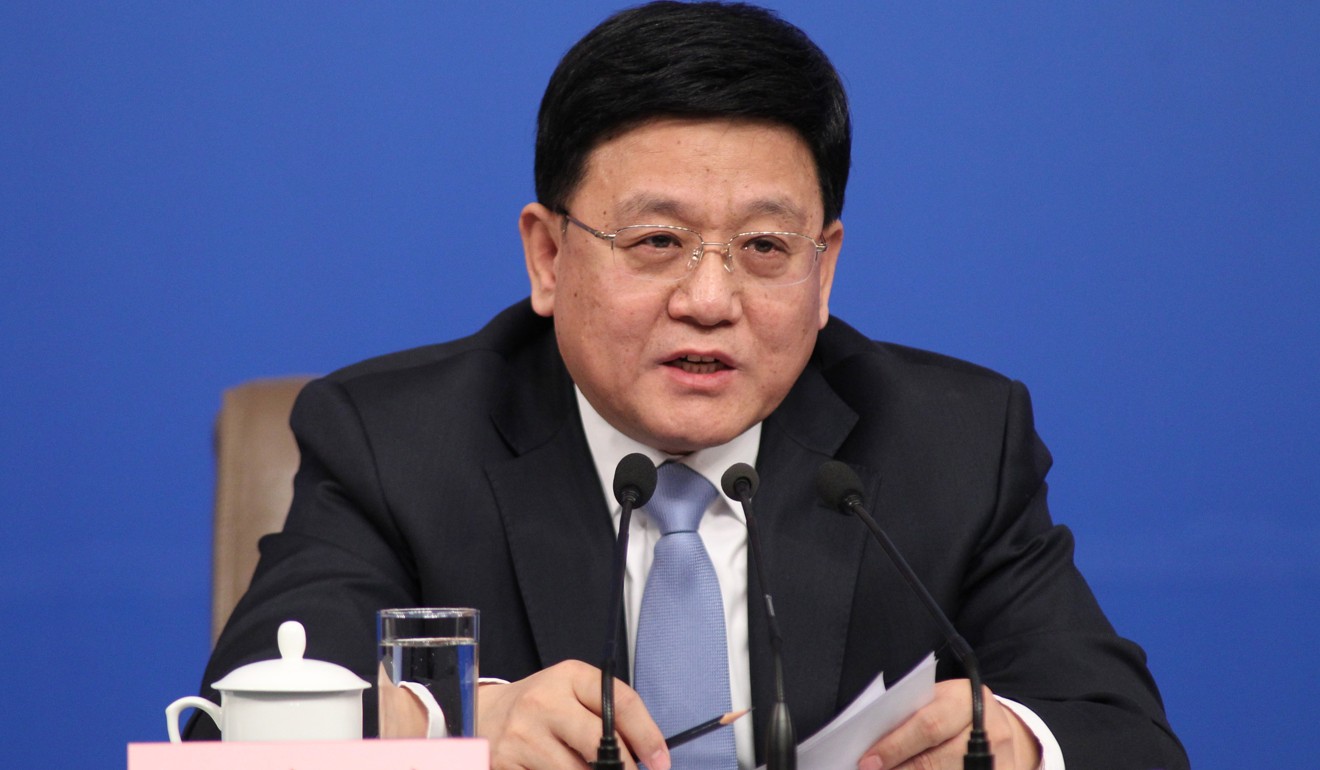 Both posts of the dismissed officials will be filled by Wang Hesheng, the deputy head of China’s National Health Commission. Signs of the shake-up coming were evident last week when Wang was named a member of Hubei’s standing committee, the province’s top decision-making body.

Another Beijing heavyweight, Chen Yixin, was flown into Hubei last week. He is chief of the party’s top law enforcement body – the Central Political and Legal Affairs Commission – and is now in charge of handling the outbreak. The virus is believed to have originated from a live animal and seafood market in Hubei’s capital city Wuhan.

Early warnings by local doctors about the virus were largely ignored by local authorities, with several doctors receiving police reprimands for taking their concerns to social media, or “spreading rumours” as the police put it.

A clearly concerned Beijing then took the unusual step of quickly parachuting into Hubei a top team from the nation’s anti-corruption agency, the National Supervisory Commission. Their mandate is to investigate the treatment of Li, suggesting more heads will roll.

In an interview with party mouthpiece CCTV in late January, Zhou Xianwang, the mayor of Wuhan, indicated that Beijing was at least partly responsible for the lack of response to the outbreak.

“As a local government, we are not allowed to disclose contagion-related information unless we are authorised, which a lot of people didn’t understand at the early stage,” he told the state broadcaster.

In the interview, Zhou admitted his handling of the crisis was “not good enough” and he was “willing to step down as long as it helps contain the spread of the virus.” 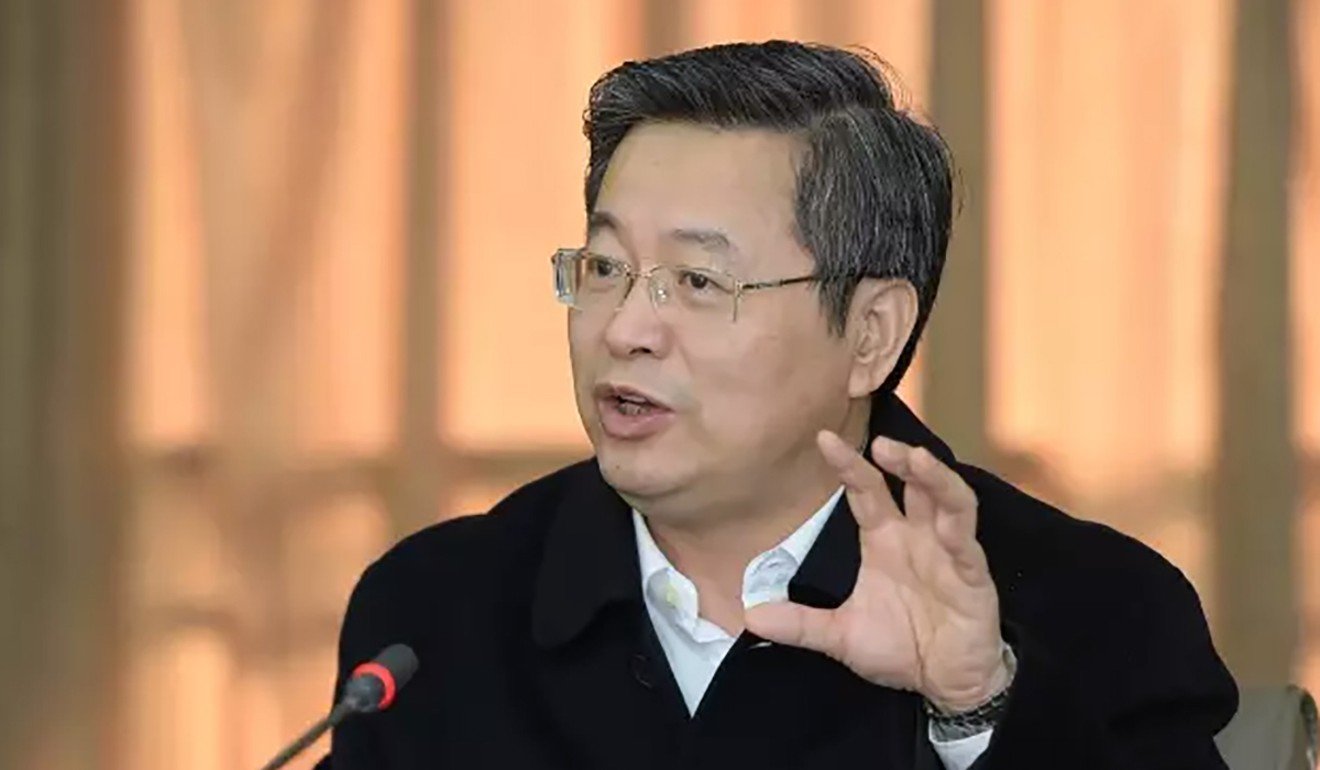 Chen Yixin, chief of the Central Political and Legal Affairs Commission, is now in charge of handling the outbreak. Photo: Handout

Meantime, Chen, the new man in charge in Hubei, formed a social media WeChat group with Wuhan’s district officials on February 8 and told them directly what he wanted, according to the commission that he heads.

“Admitting all critically ill patients is the most urgent and important task … It is the bottom line and a strict order,” Chen was quoted as saying. “There is no room for bargaining, it must not be delayed, and there are no excuses.”

China is facing a crisis that is throwing a spotlight on how the system works and so far its exposing “a lot of holes”, said Wang Jiangyu, director of the Centre for Chinese and Comparative Law at City University in Hong Kong.

Zhang Lifan, a Beijing-based political commentator, said in a Twitter post that the shake-up in Hubei and the removal of officials was just starting. “These are just scapegoats, this is just the beginning.”

“Writing is the only way I have to explain my own life to myself.” ― Pat Conroy – Subscribe with THE ONLINE PUBLISHERS TOP online writers to offer your services as a writer.3 Reasons Content Creation Writers Should Check With TOP

The Online Publishers “TOP Platform” has helped many clients to find whatever it is that they need as far as finding Ebooks to read, and accessing other digital media solutions today.