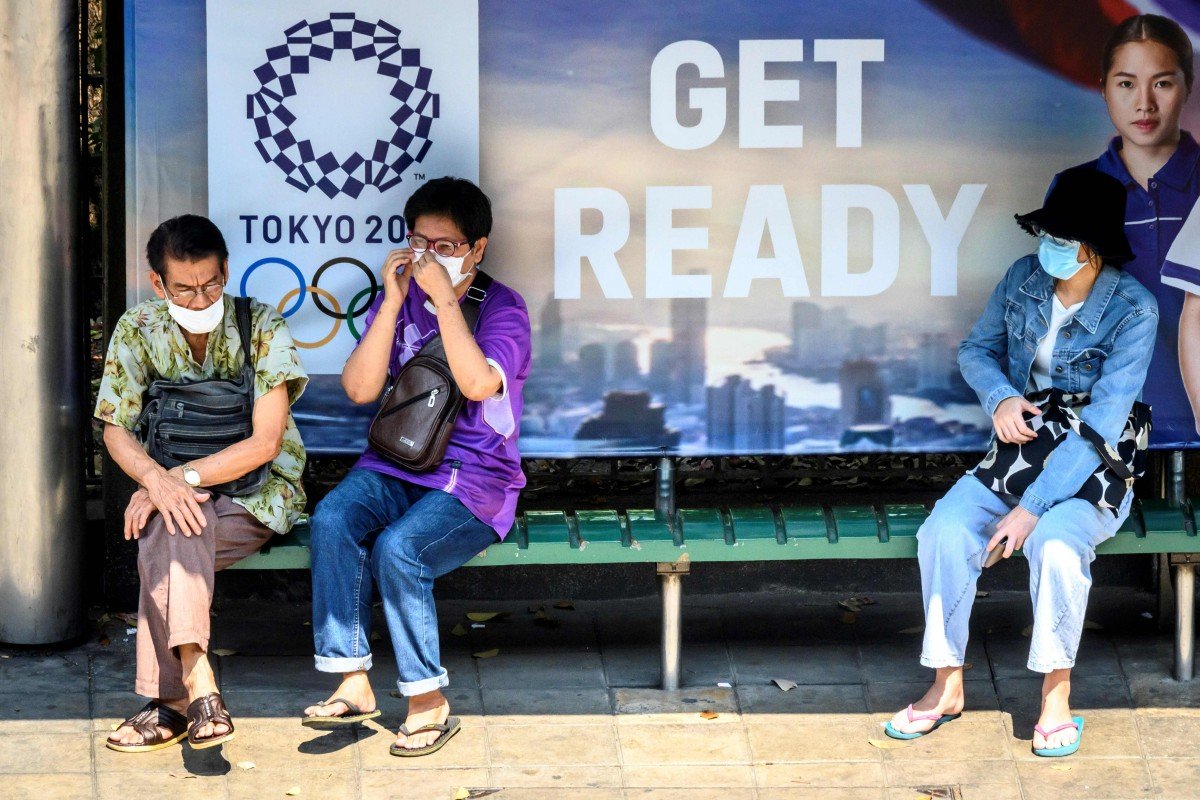 Coronavirus: Tokyo 2020 Olympics postponed by one year after Abe’s call with IOC chief

Abe and Bach held a conference call on Tuesday to discuss the constantly changing environment with regard to Covid-19 and the Olympic Games Tokyo 2020, a statement from the IOC and the Games Organising Committee said.

“President Bach and Prime Minister Abe expressed their shared concern about the worldwide Covid-19 pandemic, and what it is doing to people’s lives and the significant impact it is having on global athletes’ preparations for the Games,” the statement said.

“In the present circumstances and based on the information provided by the WHO today, the IOC president and the Prime Minister of Japan have concluded that the Games of the XXXII Olympiad in Tokyo must be rescheduled to a date beyond 2020 but not later than summer 2021, to safeguard the health of the athletes, everybody involved in the Olympic Games and the international community.

“The leaders agreed that the Olympic Games in Tokyo could stand as a beacon of hope to the world during these troubled times and that the Olympic flame could become the light at the end of the tunnel in which the world finds itself at present,” the statement continued.

“The unprecedented and unpredictable spread of the outbreak has seen the situation in the rest of the world deteriorating,” the statement said. “Yesterday, the Director General of the World Health Organisation, Tedros Adhanom Ghebreyesus, said that the Covid-19 pandemic is accelerating, with more than 375,000 cases now recorded worldwide and in nearly every country, and their number is growing by the hour”.

The announcement followed an earlier report that the Tokyo 2020 executive board would meet next Monday before a press conference.

Calls to postpone the Games from their original July 24 start date have rapidly grown in recent days due to the coronavirus, with first Canada and then Australia refusing to send teams to Tokyo unless the event is moved to 2021. Other Olympic committees were expected to follow their lead, as sporting bodies also backed postponing the Games.

The IOC had announced a mid-April deadline for the decision on the Games’ future but that appears to have been sped up with the announcement of next Monday’s meeting and press conference.

IOC member Dick Pound had said that the Games would be postponed in an interview with USA Today on Monday night, although several National Olympic Committees distanced themselves from that comment as his own opinion not that of the IOC.

brought to you by SCMP Research and enjoy a 20% discount (original price US$400). This 60-page all new intelligence report gives you first-hand insights and analysis into the latest industry developments and intelligence about China AI. Get exclusive access to our webinars for continuous learning, and interact with China AI executives in live Q&A. Offer valid until 31 March 2020.

The biggest benefit of foreign direct investments FDI is boosting the economy of the domestic economy. But that’s only made possible by the increased jobs, high wages, and increased purchasing power.