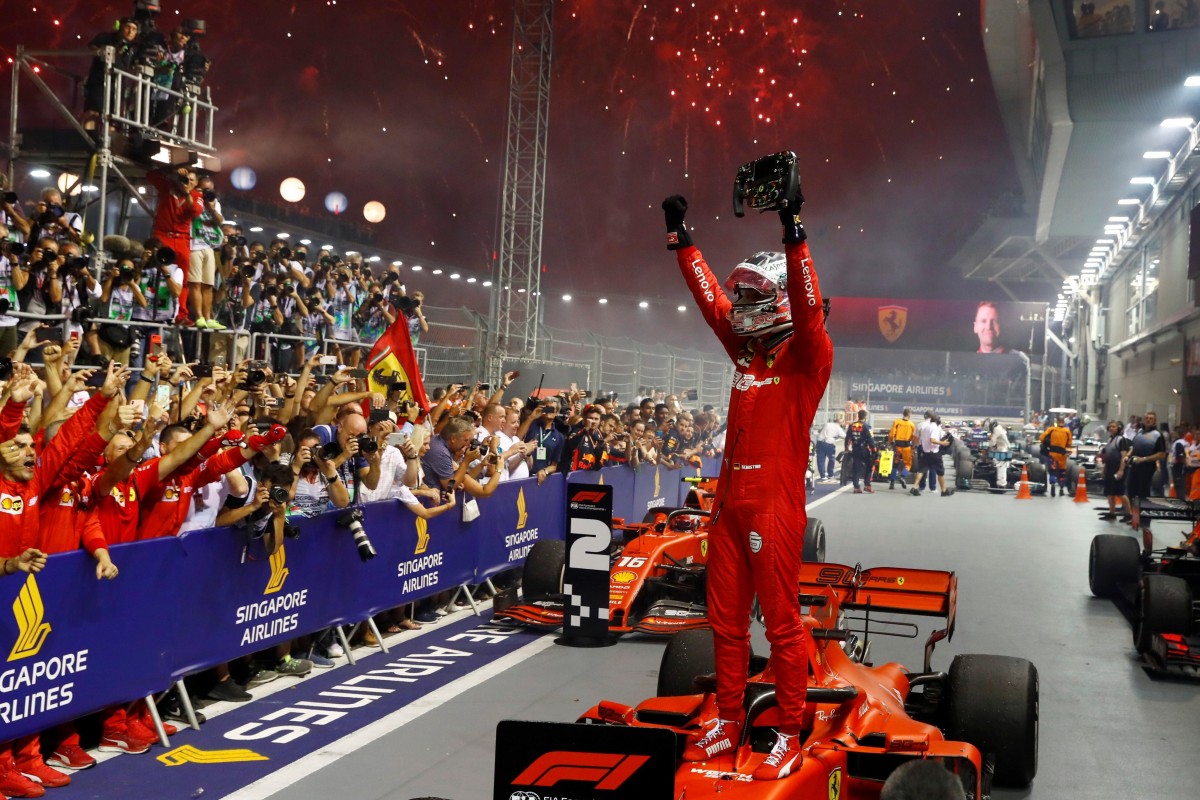 This year’s Azerbaijan, Singapore and Japanese Formula One Grands Prix have been cancelled due to the Covid-19 pandemic, organisers said on Friday.

Formula One had already cancelled four other races, including the showcase Monaco Grand Prix in May, and published a revised and shortened provisional schedule due to start in Austria on July 5.

“As a result of the ongoing challenges presented by Covid-19, we and our promoters in Azerbaijan, Singapore and Japan have taken the decision to cancel their races for the 2020 season,” Formula One said in a statement.

The long lead times required to construct the Singapore and Azerbaijan street circuits made hosting those events impossible, it added.

Singapore Grand Prix organisers said “prohibitions imposed on access and construction of the event venue” had forced the cancellation of the spectacular night race.

“Apart from the closure of the event venue, other challenges include ongoing mass gathering and worldwide travel restrictions,” they added. 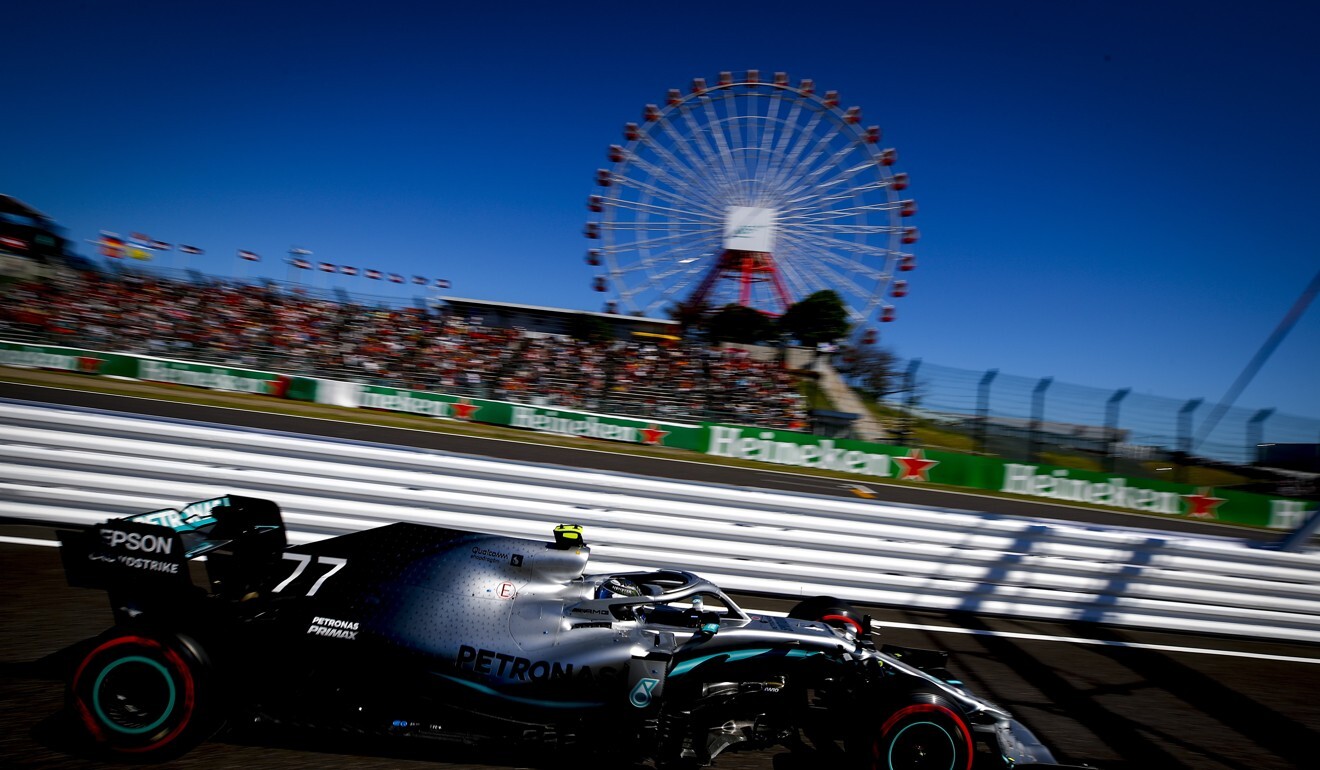 Mercedes’ Valtteri Bottas in action at the Japanese Grand Prix in Suzuka last year. Photo: EPA-EFE
Singapore has nearly 39,000 Covid-19 cases, one of the highest tallies in Asia due to mass outbreaks in cramped migrant worker dormitories in the city state.

“In Japan, ongoing travel restrictions also led to the decision not to proceed with the race,” said Formula One.

Japan’s round of the MotoGP championship, which was due to take place on October 18 at Motegi after the F1 race at Suzuka on October 11, had already been cancelled due to the expected extension of a travel ban.

“We have made significant progress with existing and new promoters on the revised calendar and have been particularly encouraged by the interest that has been shown by new venues in hosting a Formula One race during the 2020 season,” the F1 statement said.

A second race in Italy has been mooted for Ferrari-owned Mugello or Imola, once home of the San Marino Grand Prix, while Germany’s Hockenheim and Portugal’s Algarve circuit in Portimao are other possibilities.

“We are confident in our plans to have between 15-18 races by the time our season concludes in Abu Dhabi in mid-December and expect to publish the finalised calendar before we start our season in Austria,” said Formula One.

The Online Publishers “TOP” platform is the number one spot that you should be looking to if you are looking for a service that can help you to get better reviews for your business. Today in the world of the internet it is very important to consider positive reviews for many reasons.