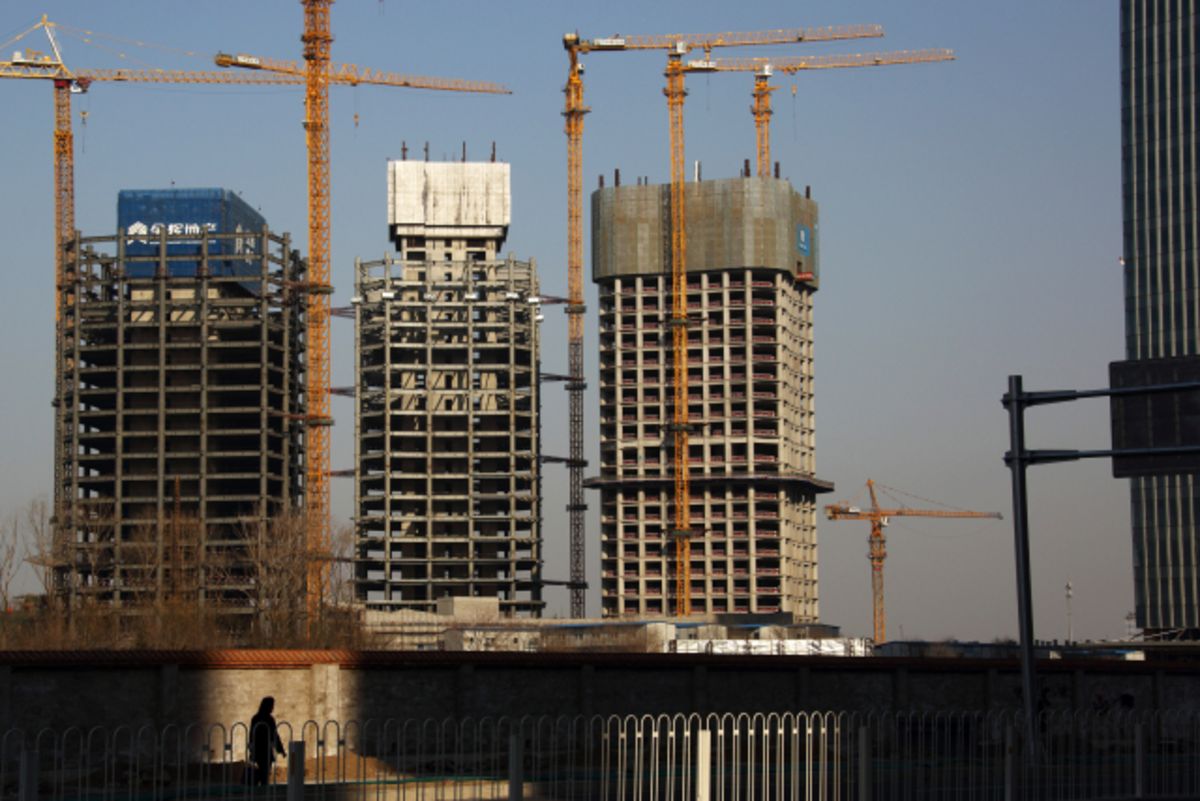 Chinese developers are facing the biggest liquidity test in more than four years, exacerbating challenges brought on by stringent funding restrictions and a prolonged profitability drop.

Cash reserves of the nation’s 50 largest-listed homebuilders were just enough to cover short-term debt as at June 30, the least since 2016 when China began deleveraging its economy, according to recent earnings data compiled by Bloomberg. That metric fell below 0.5 for eight companies, the most in four years, signalling greater risk.

Homebuilders also face renewed financing restrictions after a brief relaxation during the Covid-19 outbreak as policymakers seek to prevent asset bubbles that could destabilise the economy.

China’s housing watchdog and the central bank said last month they created draft rules to monitor developers’ capital. The proposal may lead to a tightening of overall financing, according to S&P Global Ratings. Already, China’s regulator of the vast interbank market took a step to curb the amount developers can raise, people familiar have said.

It’s bad timing for developers. Real estate firms nationwide face a record maturity of debt in the first quarter next year. An equivalent of around US$41 billion in local currency and US dollar bonds are due, according to data compiled by Bloomberg. This may heighten repayment pressure for builders with annual sales lower than 100 billion yuan (S$19.94 billion), S&P analysts wrote in a note this week.

Their debt structure has also worsened. Among the top 50 developers, short-term borrowing was equivalent to 63 per cent of long-term borrowing as at June, the highest proportion in five years, according to data compiled by Bloomberg.

Almost all developers toed the party line at their earnings calls, vowing to pare borrowing or keep leverage in check. The most indebted builder, China Evergrande Group, pledged a substantial debt cut on all possible fronts by year end after a temporary failure to remake itself a leaner company.

Their plans to rein in debt will be hurt by the weakest profit growth in at least five years. The coronavirus slowed their pace of construction and stringent home-selling rules damped margins, raising concerns on the outlook.

Earnings at the top 50 edged up just 0.04 per cent in the first half, the narrowest since at least 2015, according to data compiled by Bloomberg. Gross margin at the three largest players, Country Garden Holdings Co, Evergrande and China Vanke shrank at least 2.9 percentage points from a year prior.

Shares of 12 major Chinese developers listed in Hong Kong are trading at about 4.3 times forecast earnings, close to a nine-year low.

While investors were downbeat about the developers’ stock, more piled in on debt. Yields on Chinese junk bonds, the bulk of which are issued by real estate firms, are down about 900 basis points compared with its March peak, according to an ICE BofA index.

It’s a reflection of how some investors are brushing aside concerns for risk and betting on their ability to cash out of the sector even with curbs looming, said Mr Deng.

A business owner applies Search Engine Optimization “SEO” for his website in order to enhance its ranking in search engines, thus boosting traffic to that website, enabling it to reach a good number of target audience and clients. WHAT DO SEO EXPERTS ACTUALLY DO?