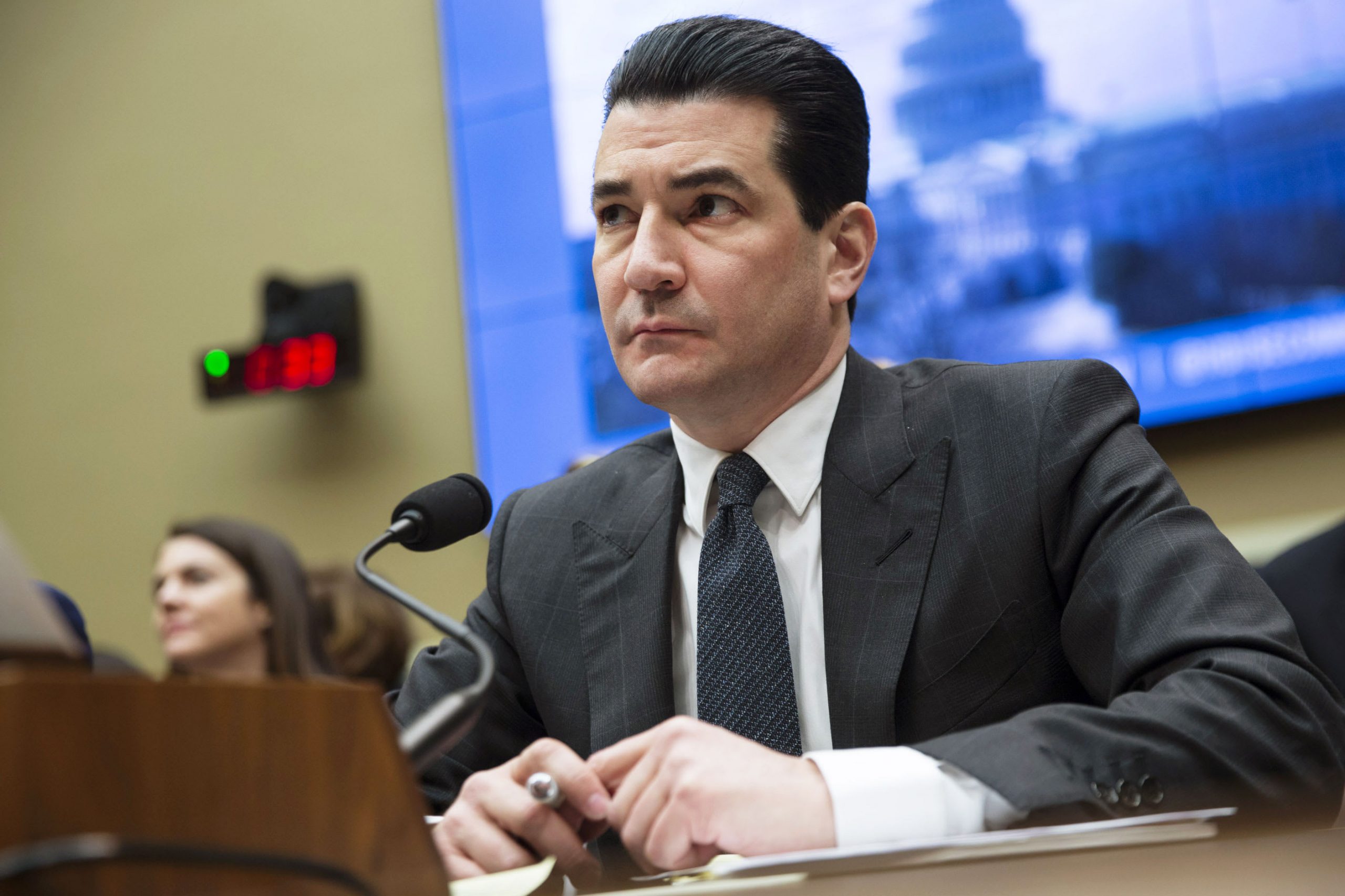 Dr. Scott Gottlieb on Monday lamented the persistent spread of the coronavirus in the U.S., suggesting the nation’s response pales in comparison to other places around the world.

“The entire Pacific Rim has less than 1,000 infections a day. Having a raging epidemic is not inevitable,” Gottlieb said on “Squawk Box,” referring to countries such as China, Thailand, Vietnam, Japan, South Korea and Australia.

“People want to say China is lying about the two dozen cases that they’re reporting a day, which I don’t believe they are [lying]. Certainly, the entire Pacific Rim isn’t in on the conspiracy. It isn’t inevitable that we have a raging epidemic,” added the former Food and Drug Administration commissioner under President Donald Trump.

Gottlieb’s comments come as some states and cities in the U.S., particularly those in the Midwest and some neighborhoods in New York City, are experiencing growing outbreaks of Covid-19, and while Trump is hospitalized with the disease. The European continent also began to see increasing cases last month, with Paris and its suburbs being put on “maximum alert” Monday.

“This seems to be something in Western democracies where things like masks have become part of a political debate over individual liberty and we just can’t bring ourselves to wear them,” Gottlieb said. “People talk about the importance of opening schools, and then they argue against masks.”

Gottlieb emphasized that there are ways to prevent the spread of the coronavirus without implementing widespread lockdowns. He has previously defended the initial stay-at-home measures from states in March, saying the country did not have enough testing to know where the virus was spreading.

However, he said that now, in this stage of the outbreak, those should be used only on a targeted basis in cities with dense epidemics, provided the country can abide by other known strategies to minimize coronavirus spread.

Gottlieb and numerous public health experts have warned that the U.S. could experience a significant rise of coronavirus cases in the fall and winter, as colder weather brings more people indoors. It appears that a resurgence is underway, Gottlieb said.

Some people have raised concerns about whether coronavirus restrictions represent civil liberty violations. Last month, for example, a federal judge struck down some policies implemented by Pennsylvania’s Gov. Tom Wolf, including a ban on large gatherings. The restrictions have been allowed to remain while the Democratic Wolf administration appeals the ruling.

Gottlieb pushed back on the suggestion that public health restrictions were unenforceable in the United States. “It’s not a question of just enforcing them. It’s a question of whether or not as a population, we want to take some simple, collective action to preserve the things that are important to us.”

The time required to improve online reputation varies from one case to another. Online engagement and activity on different social media platforms plays a major role in speeding up the process of improving online presence, as it builds trust with the target audience and enhances a brand’s image practically and efficiently.