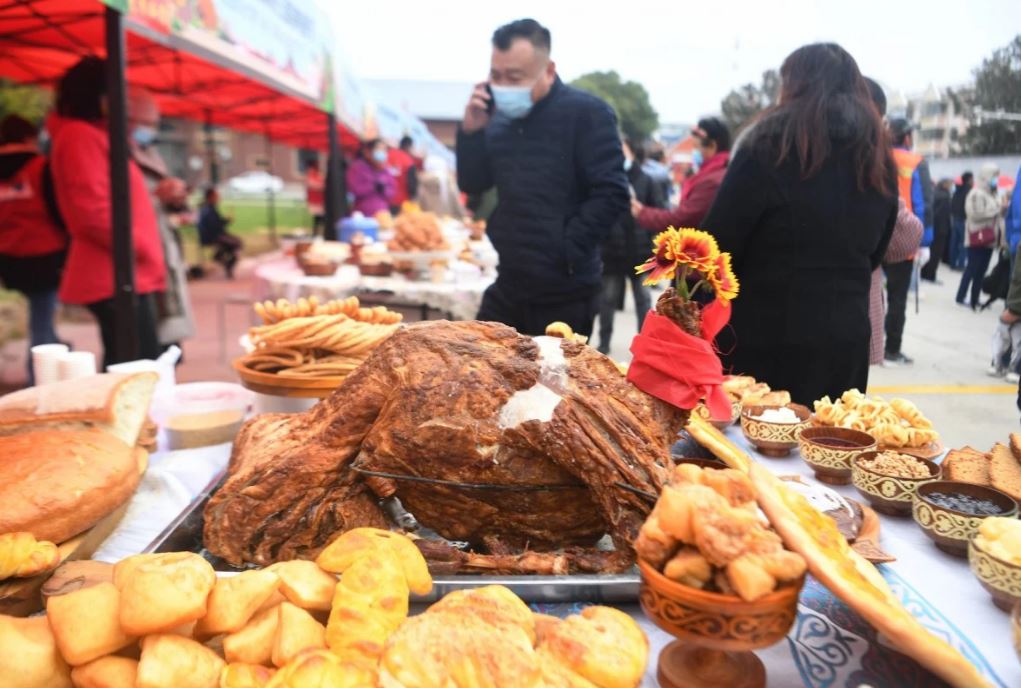 China’s legislature is speeding up its drafting of a national law to discourage food waste, following President Xi Jinping’s order to clamp down on the problem and ensure stable food supply.

The Legislative Affairs Commission of the National People’s Congress is pressing ahead with the law, a first for China, and held a symposium with local lawmakers and legal experts this week to talk preliminary clauses, according to the Hebei provincial legislature.

Hebei is the first Chinese province to launch a local law against food waste. The regulation, which came into effect last month, bans live-streaming of extravagant food consumption and prohibits restaurants from setting minimum charges on food.

The Legislative Affairs Commission is reviewing domestic regulations and food waste laws in countries like France and Italy, said Zang Tiewei, the spokesman for the commission.

In 2016, France banned grocery stores from throwing away edible food and Italy passed a similar law to punish food waste.

Throwing away or destroying food is a global problem, including in China where ordering excessive amounts in restaurants is traditionally seen as a
sign of hospitality.

Chinese consumers wasted 17 million to 18 million tonnes of food served in four big cities in 2015, enough to feed 30 million to 50 million people for a year, according to a 2018 report by the Institute of Geographic and National Resources Research and the World Wide Fund for Nature.

China is also preparing grain supply security law as the issue of food security has become more important amid souring relations with the United States.

Xi highlighted the importance of grain security this summer, fanning speculation as to whether China had enough food to feed its 1.4 billion people. He said in August the nation’s
food waste problem was “shocking”.

“Although we have had bumper harvests for many years in a row, we must always stay alert to grain supply security,” Xi said, according to the official Xinhua News Agency. He then quoted an ancient Chinese poem to drive home his point: “Who knows that on the dining plate, every single grain means hardship.”

While there is no immediate problem with food shortages in China, the country’s shrinking rural population and growing demand for imported farm products, including soybeans, have raised red flags about potential supply disruptions.

China’s Minister of Agriculture Han Changfu said this week the country was set for a bumper harvest as the typhoons in the country’s northeast have had only a marginal impact on corn output.

The TOP platform is a unique hub in the digital marketing industry that you can ultimately give you the chance to connect with the right publisher spaces for your content, this is going to help you see more engagement and results in the end. 2 Reasons To Go With TOP For Content Placement Help