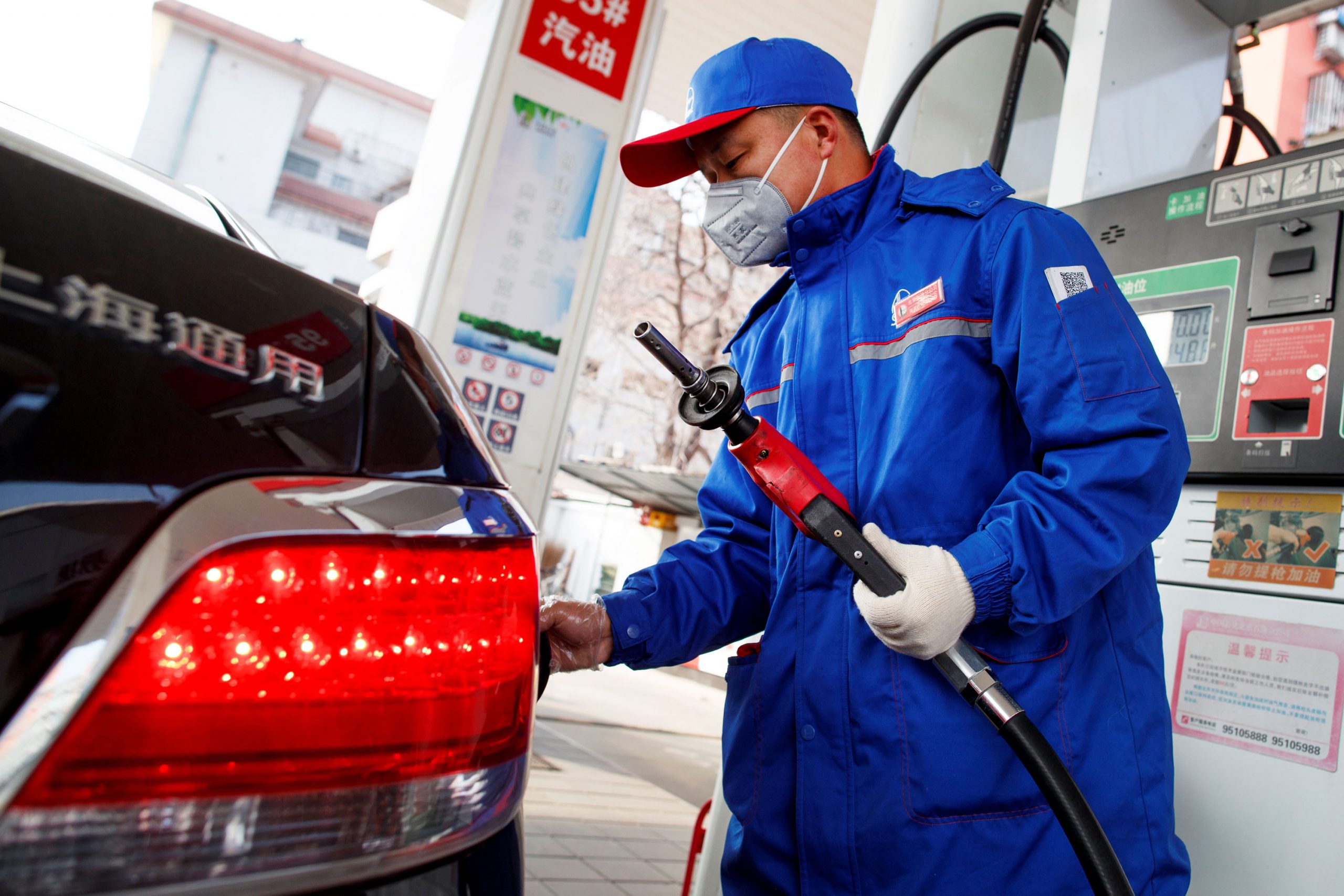 China says its economy grew 4.9% in the third quarter

China’s economy recovered further from the coronavirus in the third quarter, according to data released Monday by the National Bureau of Statistics.

The world’s second-largest economy reported third-quarter GDP growth on the low end of expectations, up 4.9% from a year ago. That brings growth for the first three quarters of the year to 0.7% from a year ago.

Chinese economists expected GDP growth of 5.2% in the third quarter, according to an average of estimates compiled by Wind Information, a financial information database.

Slower recovery in Chinese consumption remained a drag, while uncertainty persisted about the ability of other countries to control the coronavirus pandemic and return to economic growth.

“Generally speaking, the overall national economy continued the steady recovery and significant results have been delivered in coordinating epidemic prevention and development,” the bureau said in an English-language release.

“However, we should also be aware that the international environment is still complicated and severe,” the release said, “with considerable instabilities and uncertainties, and that we are under great pressure of forestalling epidemic transmissions from abroad and its resurgence at home. The economy is still in the process of recovery and the foundation for sustained recovery needs to be consolidated.”

Retail sales still in contraction for 2020

Retail sales rose 3.3% in September, for a 0.9% increase in the third quarter. For the first nine months of the year, retail sales contracted 7.2%.

During those three quarters, online sales of goods rose 15.3% from a year ago, accounting for 24.3% of retail sales.

“China’s return to economic dynamism with a faster-than-peers pace is the first step towards a global recovery,” Bruce Pang, head of macro and strategy research at China Renaissance, said in a note.

While he expects further growth from China, Pang noted that issues such as unemployment, diminished household income and shifting consumer behavior could affect Beijing’s efforts to increase the contribution of consumption to growth. Instead, authorities might be more inclined to rely on investment and exports for growth, which face their own challenges from uncertainty about the global recovery and geopolitical tensions.

Pang pointed out that the services, or tertiary, sector of the economy recovered more slowly than the primary and secondary sectors, which respectively refer broadly to agriculture and manufacturing.

Out of the three categories, the services sector has grown the fastest for the last few years, but has lagged so far in 2020, up 0.4% in the first three quarters of the year versus 2.3% in the primary sector and 0.9% for the secondary.

Industrial production rose 6.9% in September from a year ago, bringing total growth for the first nine months of the year to 1.2%.

The official urban surveyed unemployment rate edged lower in September to 5.4%. As with much government data, the accuracy of the figure is highly doubted. The rate remains below a record 6.2% hit in February during the height of the coronavirus pandemic in China.

For the key group of recent university graduates, bureau spokeswoman Liu Aihua told reporters Monday at a press briefing that the pressure on employment is still “relatively high.”

She said an unspecified unemployment rate for 20- to 24-year-olds holding at least a college degree — primarily new graduates — was 4 percentage points higher in September than a year ago, despite falling slightly from August.

In addition, about 3.8 million fewer migrant workers from rural parts of China had returned to their jobs in cities by the end of September, versus the same period last year, a decline of 2.1%.

“With policy normalization, the recovery ahead will largely depend on the consumption recovery,” Larry Hu, chief China economist at Macquarie, said in a note.

He expects domestic demand will accelerate its growth in coming months, given strong results from the Golden Week holiday in early October. Hu predicts 5.5% GDP growth in the fourth quarter, 15% in the first quarter of next year, for annual growth of 2% in 2020 and 8.5% in 2021.

Official figures showed China’s gross domestic product contracted 6.8% in the first three months of the year, when more than half the country shut down temporarily in an effort to limit the spread of the coronavirus. GDP grew 3.2% in the second quarter.

The International Monetary Fund expects China will be the only major world economy to grow this year, at 1.9%.

Market yourself and your journalism skills in an entirely new way, with this quality international platform that can connect you with the best freelance opportunities out there today. Find freelance writing jobs for press release services through TOP, that will pay you for your efforts, and so much more. Sign up today and start to explore great opportunities to make money online as a journalist.