Latest News
Home Economy China’s top leaders meet this week to plan for the next five years. Here’s what to expect 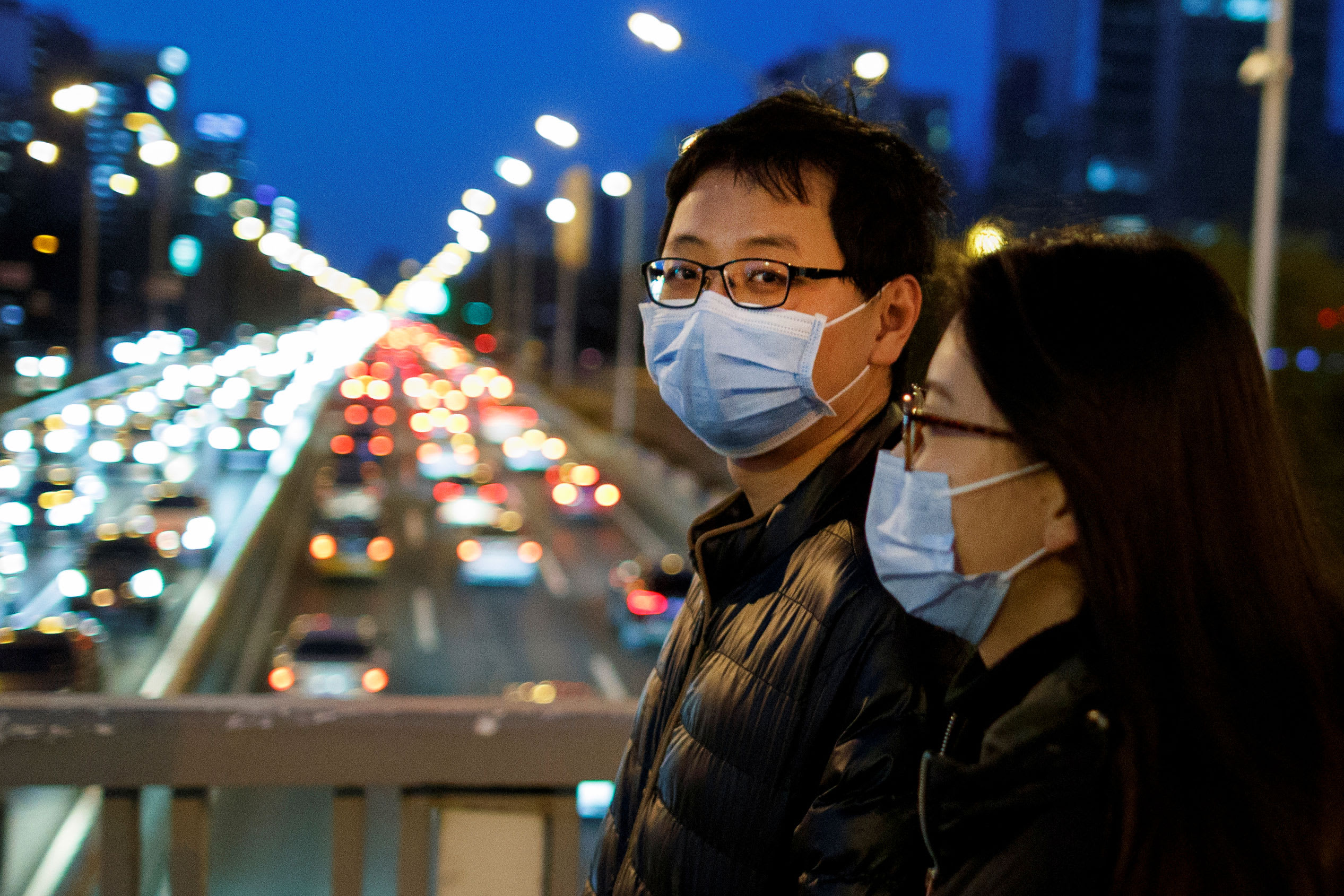 China’s top leaders meet this week to plan for the next five years. Here’s what to expect

Chinese President Xi Jinping is about to deepen his mark on what could soon be the world’s largest economy.

The central committee of China’s ruling Communist Party, led by Xi, is set to meet in Beijing from Oct. 26 to 29 to discuss a proposal for national development for the next five years — from 2021 to 2025.

The government sets these economic and social priorities every five years — this year’s discussion is the 14th such plan.

With the global turbulence caused by the coronavirus pandemic and rising U.S.-China tensions, the meeting will be launched at a particularly critical time for the Asian nation. Economists predict the country will firmly become the world’s largest economy in the next few years.

For Xi, the next half decade and beyond builds on eight years in which he abolished term limits and consolidated political power.

There are many more dates ahead that the authoritarian government has named for development goals. They include the “Made in China 2025” plan to dominate in high-tech and key manufacturing areas, and “China Standards 2035” for global specifications on leading technology.

The final text of the upcoming five-year plan is due for release next year at the National People’s Congress typically held in March.

“One thing I think will stand out is the supply chain security,” Dan Wang, Shanghai-based chief economist at Hang Seng China.

“I think there will be some major adjustments because this 14th five-year plan is a long-term plan. It’s not an emergency plan,” Wang said. “It will drive some of the long term issues. Now with some of the U.S. competition, there will be a lot of stress on strengthening those sectors related to national security and basic livelihood of (the) people.”

Following years of criticism that state-dominated China has unfairly taken advantage of global markets, U.S. President Donald Trump’s administration has taken a tougher stance on Beijing that many expect will continue in some form — even if Democratic nominee Joe Biden becomes president next year. Trump has pressured China to buy more American goods, while hampering Beijing’s technological advancement with restrictions on companies such as Chinese telecommunications giant Huawei.

The uncertainty of whether Chinese tech firms can continue to collaborate with U.S. companies is accelerating Beijing’s efforts to ensure future technological prowess.

In a speech earlier this month, Xi talked up support for quantum mechanics, which can drive the development of supercomputers which have processing abilities that far exceed current systems.

With national security in mind, Yue Su, principal economist at The Economist Intelligence Unit (EIU), expects the five-year plan to stress support for technology such as semiconductors. She also anticipates the plan will discuss building resilience in energy security rather than relying on petroleum imports, and ensuring food security in the face of trade tensions with agriculture-producing countries and a shortage in pork, a staple in Chinese households.

From a social perspective, Su expects China to find more ways to boost consumption, including abolishing limits on the number of children families can have.

“I would put it at the top (of) the topics to be watched,” she said, noting such a move would help China’s medium- to long-term growth.

Turning to the domestic opportunity

China’s economic growth has slowed in the last few years, amid concerns about fast-paced growth fueled by debt. Under the 13th five-year plan, which outlined the government priorities from 2016 to 2020, China moved incrementally to relying more on consumption for growth rather than exports.

In the last several months, public officials have talked up a new phrase that is expected to underpin the plan for the next five years, a concept they refer to as “dual circulation.” It is broadly split into two parts: “internal circulation” focused on growing China’s domestic market, and “external circulation” — or trade with other countries.

“The 14th five-year plan isn’t just about the next five years, but the next 30 years,” said Qin Gang, founder of YaSong (Ode & Song) City Strategy and a consultant for many real estate development projects. That’s according to a translation of his Mandarin-language remarks.

Given its recent economic success, “China has greater confidence on what it thinks is important,” Qin said, noting that the country does still have a long way in allowing market forces to play a greater role in the business environment. “The 14th five-year plan is primarily overall to satisfy China’s domestic demand.”

“In the next five years, China will really emphasize high-quality growth, so the speed might not be as great as before,” Zong Liang, chief researcher at the Bank of China, said in a Mandarin-language interview.

He said the next five years will be critical for China to boost its economy to a new level and escape the so-called middle-income trap. The term refers to an economic theory in which a country is able to grow quickly for a time based on cheap labor costs, but fails to innovate quickly enough to sustain higher wages and greater growth opportunities.

Xi has also stated that opening the Chinese market further to foreigners and improving the local operating environment remain national goals, even if critics say the pace is too slow.

Analysts anticipate the latest five-year plan will cover topics such as expanding the growth of existing urban centers and other goals aimed at keeping a population of 1.4 billion largely content with their quality of life under the current government.

“Another way of interpreting the living standards is trying to let the people to enjoy or have (a) better environment,” said Cui Jingbo, associate professor of applied economics at Duke Kunshan University. He expects authorities to encourage the use of more renewable energy rather than rely on fossil fuel.

Last month, Xi said in a speech at the United Nations that China plans to be carbon neutral by 2060.

You can get started now by registering as a new user with TOP, after that you will be able to browse through the different services that the platform offers to clients. Getting through this process is very easy and fast, and soon you can access those quality tools that can boost your content placement success, and help you reach other business goals too.