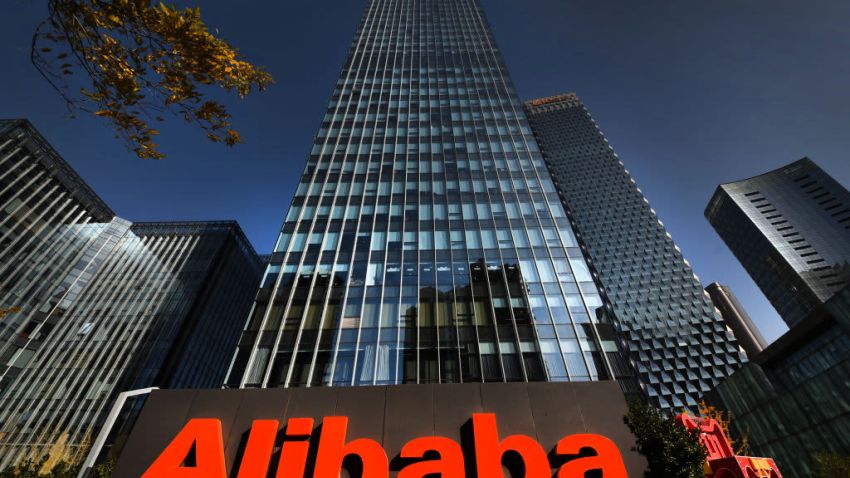 SINGAPORE — Shares of Chinese tech giant Alibaba in Hong Kong were in the spotlight once again on Monday, after Chinese regulators ordered Alibaba-affiliate Ant Group to rectify its businesses.

By the Hong Kong market close on Monday, shares of Alibaba listed in the city plunged 7.98%, adding to losses for the firm. The stock had also dived last Thursday following reports that Chinese regulators will probe the tech behemoth for suspected monopolistic behavior.

Stocks in Asia were mixed on Monday as the final trading week of 2020 kicked off.

Profits at Chinese industrial firms in November rose 15.5% as compared with a year earlier, according to data released by the country’s National Bureau of Statistics over the weekend.

Markets in Australia and New Zealand are closed on Monday for a holiday.

In coronavirus developments, U.S. President Donald Trump signed a Covid relief and government funding bill days after he suggested he would block it.

The U.S. dollar index, which tracks the greenback against a basket of its peers, was at 90.093 after declining from levels above 90.4 in recent days.

The Japanese yen traded at 103.46 per dollar after seeing levels below 103.4 against the greenback last week. The Australian dollar changed hands at $0.7613 after recovering from a plunge to levels below $0.75 last week.

Oil prices were higher in the afternoon of Asia trading hours, with international benchmark Brent crude futures up 0.18% to $51.38 per barrel. U.S. crude futures gained 0.25% to $48.35 per barrel.