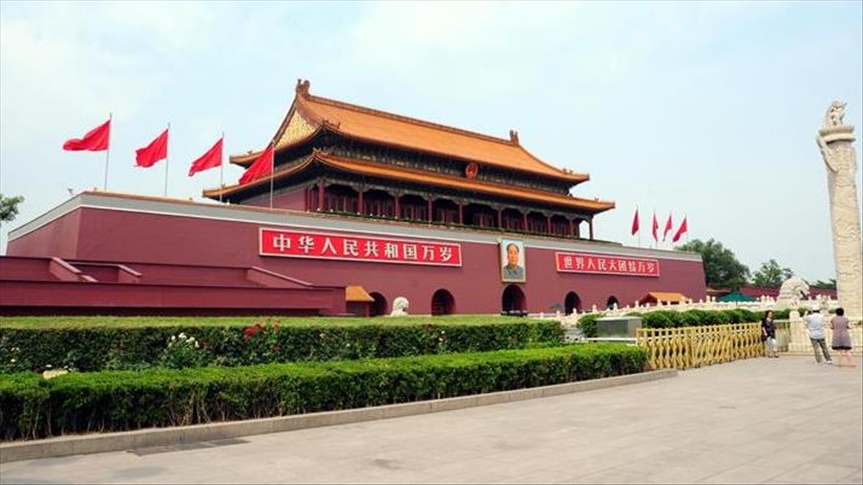 The Chinese government slapped sanctions on former Secretary of State Mike Pompeo, former National Security Adviser Robert O’Brien and former trade adviser Peter Navarro, along with other members of the Trump administration Wednesday. The move came after Joe Biden was sworn in as 46th president of the United States.

“Over the past few years, some anti-China politicians in the United States, out of their selfish political interests and prejudice and hatred against China and showing no regard for the interests of the Chinese and American people, have planned, promoted and executed a series of crazy moves which have gravely interfered in China’s internal affairs, undermined China’s interests, offended the Chinese people, and seriously disrupted China-U.S. relations,” wrote the Ministry of Foreign Affairs in a statement.

“China has decided to sanction 28 persons who have seriously violated China’s sovereignty and who have been mainly responsible for such U.S. moves on China-related issues,” the statement also said.

“These individuals and their immediate family members are prohibited from entering the mainland, Hong Kong and Macao of China. They and companies and institutions associated with them are also restricted from doing business with China,” wrote the Ministry of Foreign Affairs in a statement.

US President Donald Trump (L) and China’s President Xi Jinping shake hands at a press conference following their meeting outside the Great Hall of the People in Beijing.
Artyom Ivanov | TASS | Getty Images

The crumbling relationship between Washington and Beijing intensified under the Trump administration following an attempt from the world’s two largest economies to mend trade relations.

“Certain U.S. politicians are so irresponsible that they will say whatever needs to be said to make China a target,” she added last summer.

Her comments followed a blistering speech by then-U.S. Attorney General Bill Barr in which he accused the Chinese government of human rights abuses, espionage and economic blitzkrieg.

“The People’s Republic of China is now engaged in an economic blitzkrieg—an aggressive, orchestrated, whole-of-government campaign to seize the commanding heights of the global economy and to surpass the United States as the world’s preeminent superpower,” Barr said during a July 16 speech.

In June, O’Brien slammed China for a laundry list of offenses before saying that “the days of American passivity and naivety regarding the People’s Republic of China are over.”

Pompeo, who has previously described Huawei and other Chinese state-backed businesses as “Trojan horses for Chinese intelligence.” In July, Pompeo announced that the U.S. was looking at banning TikTok as well as other Chinese social media apps, citing national security concerns.

The Trump administration has also squarely placed blame on China for the deadly health crisis caused by the coronavirus.