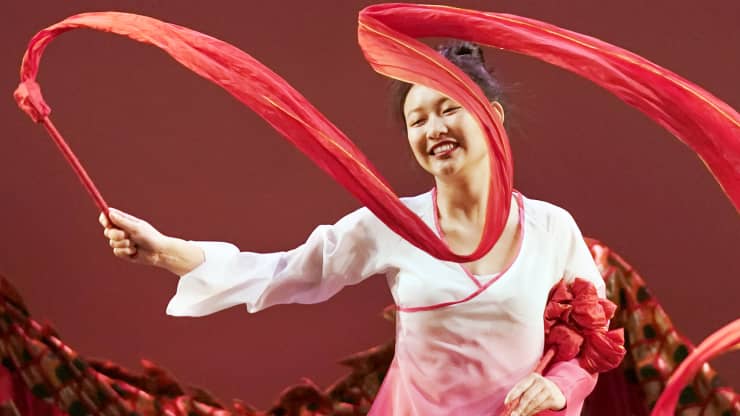 The Senate on Friday approved by unanimous consent a bill that would increase oversight on Chinese-funded cultural centers, or Confucius Institutes, on university campuses.

According to Human Rights Watch, Confucius Institutes “are Chinese government-funded outposts that offer Chinese language and culture classes.” However, some politicians have accused them of spreading propaganda.

Sens. Marco Rubio and Marsha Blackburn last year introduced a bill to increase transparency around the centers. “For far too long, the Communist Chinese government has attempted to infiltrate American universities through the disguise of the government-run Confucius Institute,” Rubio said.

The bill approved by the Senate on Friday would decrease federal funding to universities and colleges that have Confucius Institutes on campus that don’t comply with new oversight rules and regulations.

The bill must be taken up by the House and signed by President Joe Biden to become law.

The case against the institutions has gained steam in the past few years, particularly among Republicans.

Sen. Rob Portman, R-Ohio, in 2019 said U.S. schools are allowing a level of access to the Chinese government that can “stifle academic freedom” and provide an “incomplete picture of Chinese government actions and policies that run counter to U.S. interests at home and abroad”.

However, Sen. Tom Carper, D-Del., said the Senate had uncovered “no evidence that these institutes are a center for Chinese espionage or any other illegal activist,” in the same NBC News article.

In turn, nearly 22 Confucius Institutes have closed since the act’s passage, according to Human Rights Watch.

The University of Missouri closed its Confucius Institute last year, after a notice from the U.S. Department of State’s Bureau of Educational and Cultural Affairs regarding visa concerns, amid a Trump administration drive to shutter the institutions.

Changes to State Department guidance on hosting the institutions would have made it too costly to maintain, a university provost said at the time.

Long before the lawmakers raised alarms, niversity professors signaled issues with the institutes.

The American Association of University Professors, or AAUP, released a report in 2014 which recommended colleges take a deeper look at curriculums and agendas brought forth in the classroom.

“Confucius Institutes function as an arm of the Chinese state and are allowed to ignore academic freedom,” the statement said, also highlighting a lack of transparency. “Most agreements establishing Confucius Institutes feature nondisclosure clauses and unacceptable concessions to the political aims and practices of the government of China.”

Recently-confirmed U.S. Ambassador to the United Nations Linda Thomas-Greenfield came under fire during her confirmation hearing regarding such Institutes.

GOP Sen. Ted Cruz highlighted a 2019 speech at a Confucius Institute, which has since closed, in which Thomas-Greenfield appeared soft on China. Cruz claimed Thomas-Greenfield was being overly optimistic about China’s relationship with African countries while not being tough enough on Beijing’s human rights record.

She later said the speech was a mistake, didn’t portray her views on China and she vowed to limit Beijing’s influence at U.N. general assembly meetings.