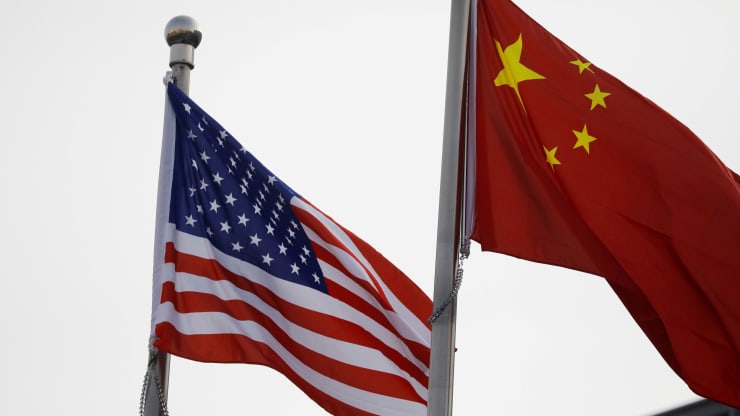 U.S. officials have long complained that Chinese companies are beholden to the People’s Republic of China and collect sensitive information on behalf of the People’s Liberation Army. The Chinese Communist Party has previously said that it does not engage in industrial espionage.

“Supercomputing capabilities are vital for the development of many – perhaps almost all – modern weapons and national security systems, such as nuclear weapons and hypersonic weapons,” U.S. Secretary of Commerce Gina Raimondo wrote in a statement.

“The Department of Commerce will use the full extent of its authorities to prevent China from leveraging U.S. technologies to support these destabilizing military modernization efforts,” she added.

The new rules, which restrict U.S. exports to the entities in question, take effect immediately. However, they do not apply to goods from U.S. suppliers that are already en route.

The Chinese Embassy in Washington did not immediately respond to CNBC’s request for comment.