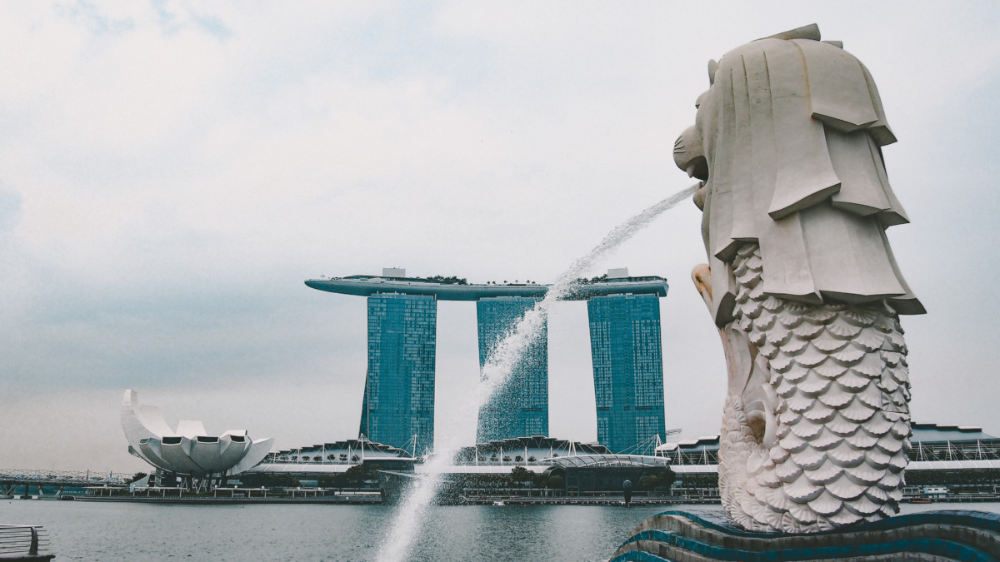 Travel writers make a career out of helping tourists navigate unfamiliar places. Still, even the most savvy traveler is prone to making the occasional faux pas while on vacation.

“Attempting to stroll around Singapore is a big mistake. Covering a distance of even just a couple of kilometers, which you’d happily walk in most cities, and you’ll end up drenched — either as a result of the heat or a tropical downpour. No matter if Google Maps shows your destination isn’t far, take a taxi or the MRT [Mass Rapid Transit] train. They’re both inexpensive and blessedly air-conditioned.”

Seeing it all in New York City

“New York is a vast destination with a litany of choices, and that makes any tourist’s time in the city precious. Unfortunately, I’ve found many visitors — especially first-timers — try to squeeze too much into one trip. They dash from their Midtown hotel to walk across the Brooklyn Bridge, then dart uptown to tour part of Central Park before taking in a Broadway show that evening.

“Instead of jam-packing an itinerary for 12 hours each day, I recommend picking a handful of sights to explore. And leave some unscheduled blocks of time because those ‘only-in-New-York’ moments you’ve heard about are almost always unplanned.

“For instance, don’t attempt to see the Statue of Liberty, Empire State Building and Metropolitan Museum of Art in one day. You’ll be so exhausted — you won’t appreciate any of it. Instead, make the trek to Lady Liberty and then cruise to nearby Ellis Island and its immigration museum. Or dedicate a day to Central Park and the surrounding neighborhoods. The park is brimming with beauty in every nook and cranny of its 840 acres.

“Remember, New York isn’t going anywhere. The city will be ready and waiting to welcome you back.”

‘Sticking to the script’ in Jamaica

“I’ve been nesting in Jamaica the last six months and vacationed here many times over the last 20 years. Now that I’ve spent time here, I realize how much I missed — and how much tourists miss.

Jamaica is the kind of place where you should go off script.
Sheryl Nash-Nance
AMERICAN TRAVEL WRITER

“So many come to the island and barely venture beyond their all-inclusive resort or stick to whatever tours the hotel is promoting. Heavy sigh. Jamaica is the kind of place where you should go off script. You haven’t experienced the real Jamaica, if you haven’t gone to a beach that only locals know about, or if your sampling of Jamaica cuisine is limited to the typical jerk chicken or pork. Try a restaurant outside the hotel and the tourist zone.

“Dunn’s Rivers Falls is fine, but there are spectacular falls where there are no crowds. Negril and Montego Bay get all the press but make your way off the beaten track to Portland. Jamaica is full of secrets. Do a little digging before your trip, whether it’s from your social media groups or friends of friends. Find an insider to give you the skinny.”

Being a morning person in Melbourne

“Stroll around Melbourne city at 9 a.m. on Saturday morning, and you might wonder if aliens had abducted most of the population overnight. The temptation when traveling is to pack the daylight hours, but rising early is not something Melburnians do, unless their jobs dictate it.

“The only people at museums and galleries at 10 a.m. are families with little kids. Instead, we tend to stack the other end of the day, meeting later — brunch should never begin before 1 p.m. — heading to the footy [football match], lingering over dinner, meeting for drinks, then maybe going to see a show. It’s not unusual for a headline act at a pub … to hit the stage at midnight.

“If you got up at 7 a.m. and jammed the day with activities, you’re not making it to the encore. Relax, sleep in and make sure you get to see the best of Melbourne — she shines after dark.”

Missing the quieter side of Hong Kong

“I’ve lived in Hong Kong since 2005 and many international first-time visitors still assume it’s largely a concrete jungle, although it’s actually made up of 261 islands. There are stunning remote hikes, beaches to rival the Cote d’Azur, cascading waterfalls, jungle-clad temples and great snorkeling spots … there’s so much more here than skyscrapers.”

“Hong Kong was my expat home for 20 years. I always wondered why visitors — be it tourists or business travelers — reduced the city to a shopping and dining paradise. The ‘Pearl of the Orient’ has got so much more to offer. It just requires tourists to hop on the MTR [Mass Transit Railway] or a minibus and get out into one of the many country parks.

“After a long time living in the city, I took up sea kayaking to get a fresh and different perspective of the place. There’s a lot more for tourists to explore, discover and enjoy.”

Worrying about street food in Bangkok

“Bangkok’s reputation as one of the world’s most incredible culinary destinations is largely founded on its options for hawker food. Street ‘chefs’ produce a fantastic array of Thai food classics, whipping up everything from Chinese-inspired stir-fries to spicy salads, pungent curries and grilled meats.

“Despite the fame of the street dining scene, some visitors are squeamish about the hygiene standards at these venues. They needn’t be. Any hawker stall worth its prik nam pla — fish sauce infused with blindingly hot bird’s eye chilis — will have freshly cooked food.

“Look out for long lines of local diners, and you’ll know that you are onto a good thing.”

Open an offshore company in Vanuatu and pay zero taxes.  Enjoy your business whilst being free from annoying regulations.  Ask us how.  We are Trade Board Limited.  Our website address is https://tradeboard.biz.