Latest News
Home News China’s gold mine collapse and efforts to rescue people who are underground. 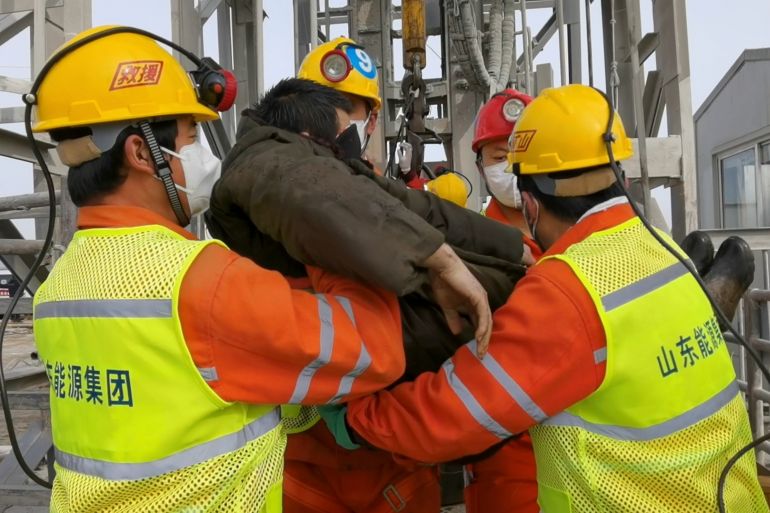 China’s gold mine collapse and efforts to rescue people who are underground.

Eighteen people are stuck underground after a gold mine collapsed in northwest China’s Xinjiang region, and rescuers are attempting to reach them.

The mine collapsed on Saturday afternoon when 40 workers were on the job in Yining county, around 100 kilometers (60 miles) from the Kazakhstani border.

Twenty-two miners were transported to the surface, but 18 are still underneath.

The Xinhua news agency reported late on Saturday that a rescue operation was underway to get the remaining miners to safety.

China’s mine safety has improved recently, but mishaps are still common in a sector where safety regulations are frequently low, especially at the most basic sites.

Nineteen miners who were trapped underground after a coal mine in the northwest province of Qinghai collapsed in September of last year were discovered dead after a protracted search.

Twenty laborers were saved from a flooded coal mine in northern Shanxi Province in December 2021, while two more perished.

The world’s top producer of gold is China.
The nation has maintained its top spot for more than ten years, mining 370 metric tons of gold last year.