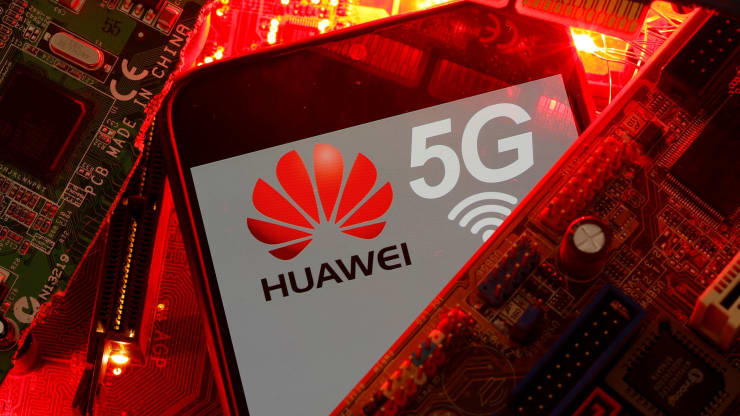 British telcos could face large fines if they fail to tighten security in their networks under a new law being announced in Parliament on Tuesday. The proposed Telecommunications Security Bill is designed to improve security in the U.K’s 5G and full-fiber networks. Under the bill, network operators must ensure the equipment and software used at […] Read more 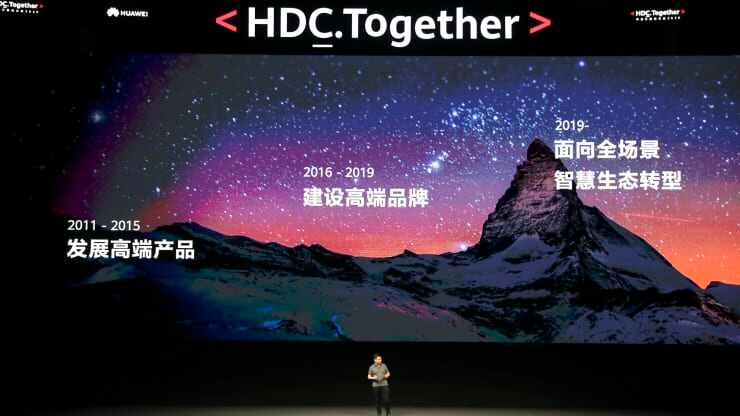 Huawei launched the second version of its own operating system on Thursday and it will be run on its smartphones for the first time next year as an alternative to Google’s Android. Last year, Huawei took the wraps off HarmonyOS, its own cross-device operating system. It came after the company was put on the U.S. Entity List, a blacklist […] Read more 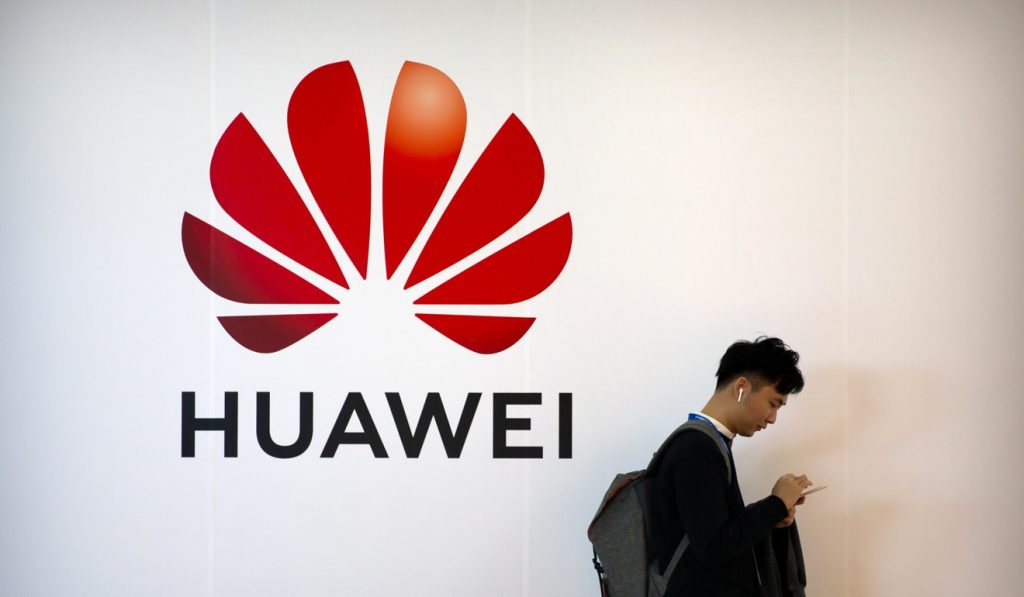 The Chinese tech giant has expressed its support for Meng. Photo: AP The Canadian extradition proceedings of Huawei Technologies former chief financial officer Meng Wanzhou hinge on allegations she made a fraudulent presentation to HSBC in 2013 over the technology giant’s business ties in Iran, but recently revealed documents show the bank had been aware […] Read more