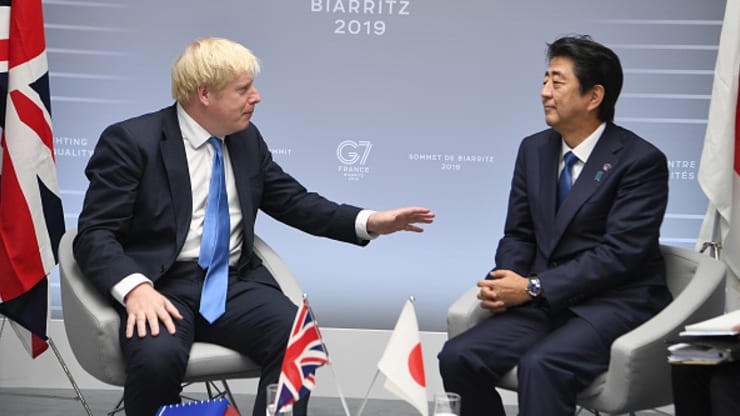 The U.K. and Japan on Friday agreed in principle to a trade deal, in a move that sees the U.K. strike its first major agreement post-Brexit. The announcement, which the U.K. hailed as a “historic moment,” comes as Britain struggles to secure an agreement with its closest trading partners in the European Union. Britain’s trade department […] Read more 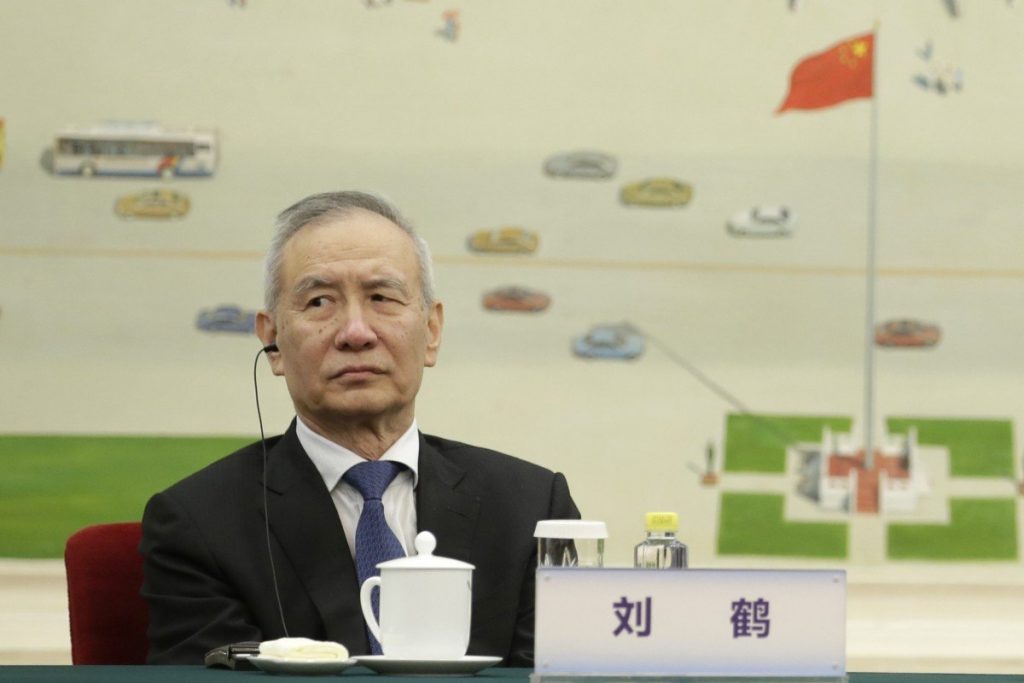 A top Chinese commission in charge of the country’s financial industry, led by Vice-Premier Liu He, has held five meetings in the past 40 days, reflecting a shift in focus to domestic issues ahead of the potential signing of a trade truce with the United States. The China Financial Stability and Development Committee convened for […] Read more