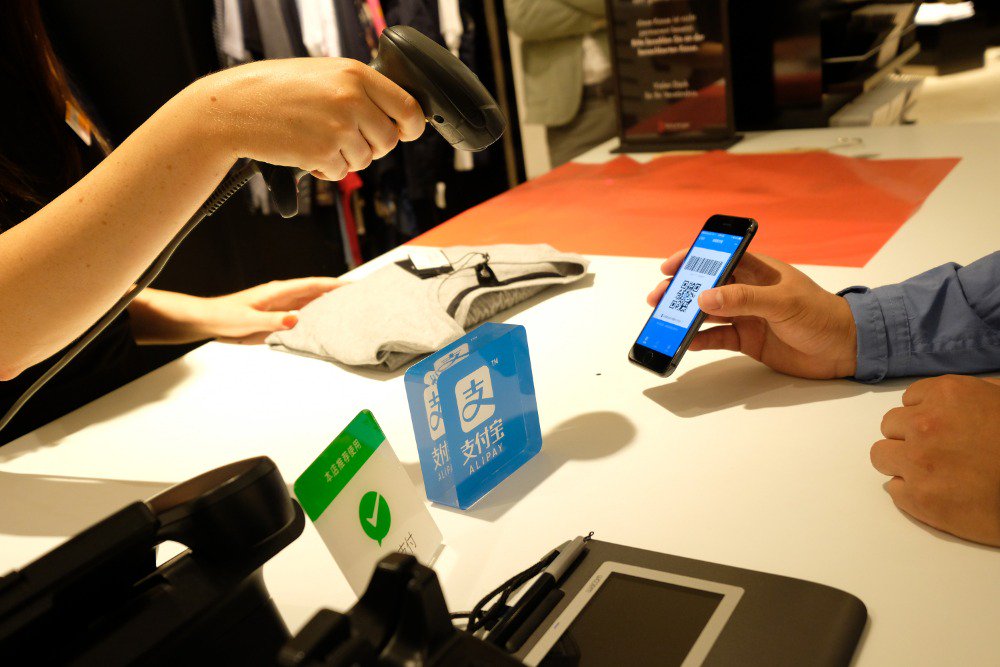 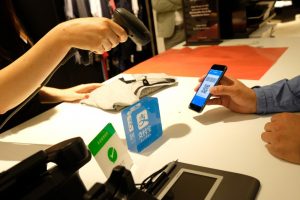 Alipay has over 700 million active users in China as of September, with 70 percent of them using three services provided by Alipay, according to Alibaba’s latest quarterly earnings report.

Over 40 million small shops and sellers in China support payment through the QR code stickers by Alipay. Urban residents can also enjoy more than 100 services in fields such as social security, transport and civil affairs.

Since Alipay began its globalization efforts in 2007, it has provided mobile payment and inclusive finance services to 870 million users worldwide.