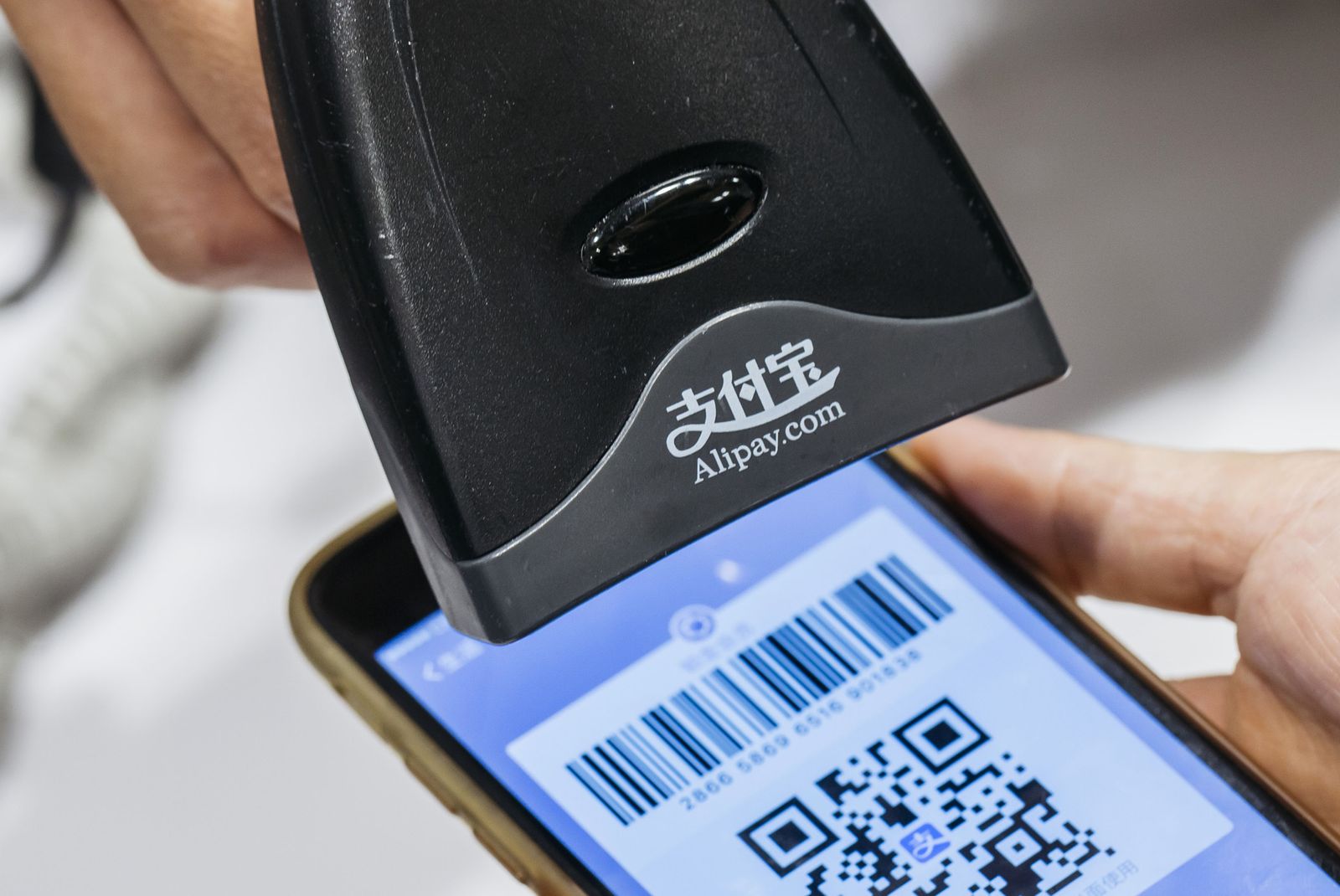 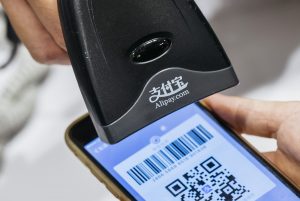 China’s plan to judge each of its 1.3 billion people based on their social behavior is moving a step closer to reality, with Beijing set to adopt a lifelong points program by 2021 that assigns personalized ratings for each resident.

The capital city will pool data from several departments to reward and punish some 22 million citizens based on their actions and reputations by the end of 2020, according to a plan posted on the Beijing municipal government’s website on Monday. Those with better so-called social credit will get “green channel” benefits while those who violate laws will find life more difficult.

The Beijing project will improve blacklist systems so that those deemed untrustworthy will be “unable to move even a single step,” according to the government’s plan. Xinhua reported on the proposal Tuesday, while the report posted on the municipal government’s website is dated July 18.

China has long experimented with systems that grade its citizens, rewarding good behavior with streamlined services while punishing bad actions with restrictions and penalties. Critics say such moves are fraught with risks and could lead to systems that reduce humans to little more than a report card.

The tracking of individual behavior in China has become easier as economic life moves online, with apps such as Tencent’s WeChat and Ant Financial’s Alipay a central node for making payments, getting loans and organizing transport. Accounts are generally linked to mobile phone numbers, which in turn require government IDs.

The final version of China’s national social credit system remains uncertain. But as rules forcing social networks and internet providers to remove anonymity get increasingly enforced and facial recognition systems become more popular with policing bodies, authorities are likely to find everyone from internet dissenters to train-fare skippers easier to catch — and punish — than ever before.

— With assistance by Claire Che, David Ramli, and Dandan Li